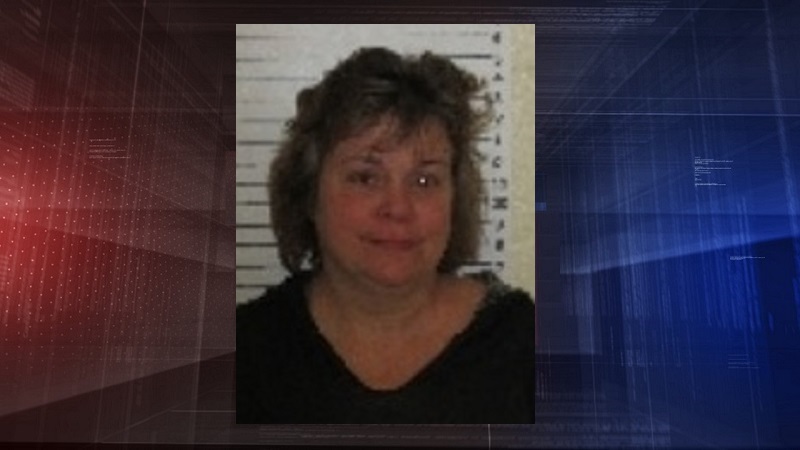 A 49-year-old woman charged with first degree murder in the stabbing death of a Chappell man earlier this year has entered into a plea agreement that will eliminate the possibility of the death penalty in the case.

Susan Glenn pleaded no contest last week to a pair of amended felony charges. Deuel County District Court records say in exchange for her pleas Oct. 25, prosecutors reduced the murder charge to first degree assault, use of a deadly weapon to commit a felony was amended to second degree assault, and a third charge of first degree assault was dropped.

Investigators said the Chappell woman stabbed Robert Mick outside a trailer home January 13th, then fled before being apprehended later that day. Mick died at his home four days after the attack.

District Judge Derek Weimer ordered Glenn to undergo a 90-day evaluation, with sentencing set for Jan. 14, 2020 at 3 p.m. to be held at the Cheyenne County Courthouse in Sidney.