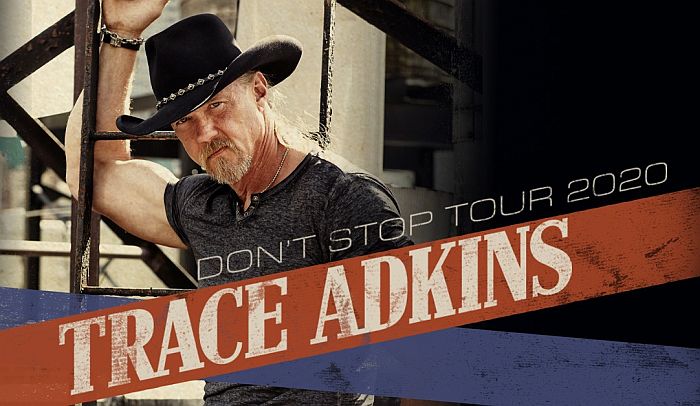 Trace Adkins has made his mark on the country-music industry. 11 million albums sold. Time-honored hit singles. Momentous, fiery and always memorable live performances. GRAMMY nominations. CMT and ACM awards. Nearly 200 million plays on YouTube. Hell, even a slew of movie and TV roles have come the Grand Ole Opry member’s way… With one million
followers on Spotify and over one billion spins on Pandora, the longstanding country icon has yet to lose any of his trademark passion and killer instinct for his craft.

Adkins is as fired up as ever to be back on the road this year, taking his music to the fans once again. “I’m gonna bring a band and turn it up real loud… and we’re gonna have a good time!” 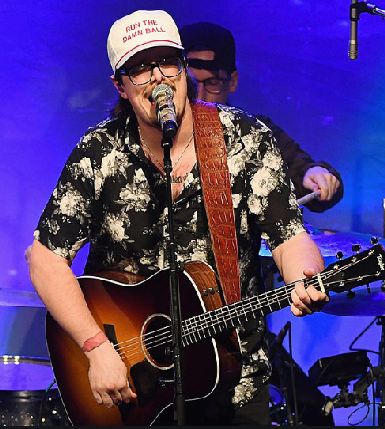 HARDY puts his loud-and-rowdy stamp on Country music as both an artist and a CMA-nominated songwriter! With 17 all-star collaborations (Keith Urban, Thomas Rhett, Dustin Lynch) this “REDNECKER” has been tapped as “One To Watch” by Rolling Stone, Amazon, Pandora and more. As a songwriter, HARDY wrote four #1 singles recently for Morgan Wallen, Florida Georgia Line, Chris Lane and Blake Shelton! 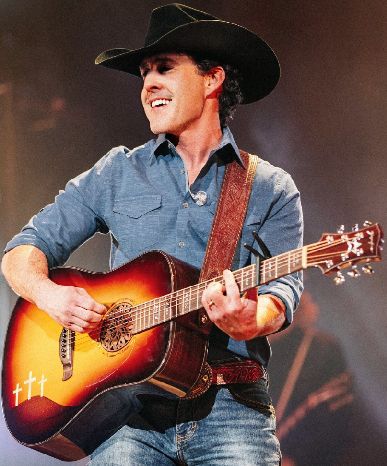 Aaron Watson’s career has taken him from humble honky-tonks of Texas to multiple sold-out tours around the world. His top 10 hit “Outta Style” earned a BMI Millionaire award, and The Underdog, the first independent album in the history of country music to hit #1 on the Billboard Country Albums chart!
Both acts performing on the same stage is sure to be a great night of Country music in Imperial, NE!