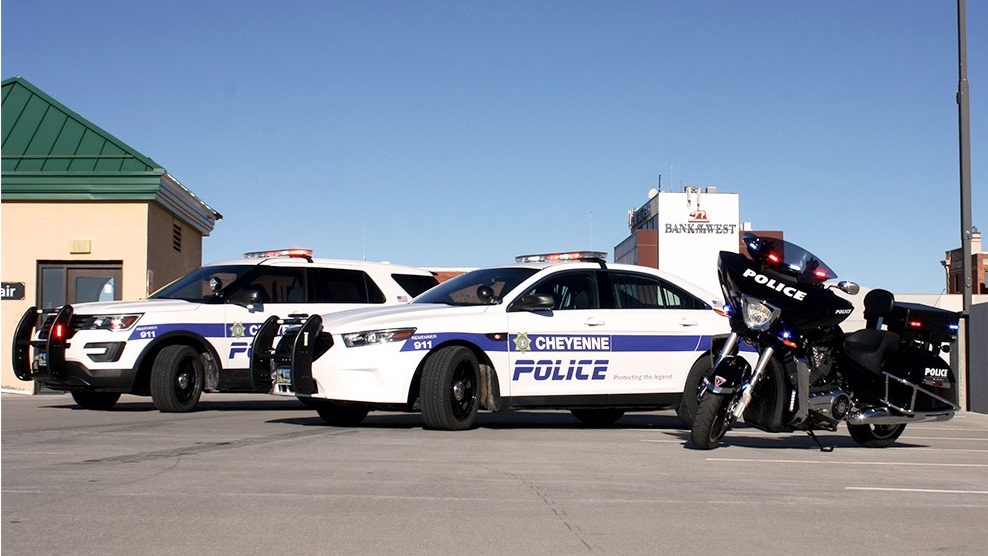 CHEYENNE, Wyo. (AP) – Police investigating the death of a toddler found in a dumpster in Cheyenne have backtracked from saying an autopsy was inconclusive.

Cheyenne police Lt. Rob Dafoe said Wednesday that Cheyenne police have not yet received the full autopsy report for 2-year-old Athian Rivera, and called an earlier statement about the autopsy an error.

The boy’s body was found after he was reported missing at an apartment complex Feb. 19.