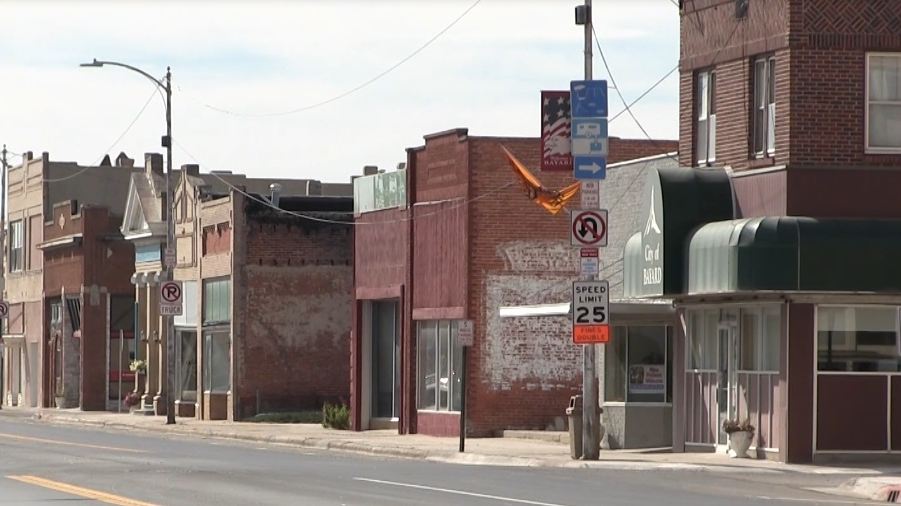 Unless current circumstances change, it’s possible the Chimney Rock Golf Course will remain closed through the year as the city of Bayard seeks to close a projected budget gap.

The Bayard City Council last week voted to officially put up the facility for sale with a asking price of $400,000, which includes the clubhouse, 20 acres adjacent to the course and possible lease of the golf carts owned by the city.

Mayor Greg Schmall tells KNEB News there’s still the chance the Men’s Association may decide to lease and operate the facility this year, but absent that or sale to a new owner, the course could be moth-balled for 2020. “One of the thoughts is to go to a minimum maintenance situation for this year,” says Schmall, “where we would keep it irrigated and mowed to some degree, to keep it as a potential golf course for perhaps later this summer or for 2021.”

He tells us there has been some interest by individuals or non-governmental groups to operate the golf course, but nothing concrete as of yet.

Schmall says city leaders are also looking to cut expenses where they can, potentially moving to shorter operating hours in various departments as the city tries to close a potential shortfall projected at about $200,000.

He also says well as cutting back on some city-provided expenses at facilities such as the Senior Center while trying to keep their basic functions operational.