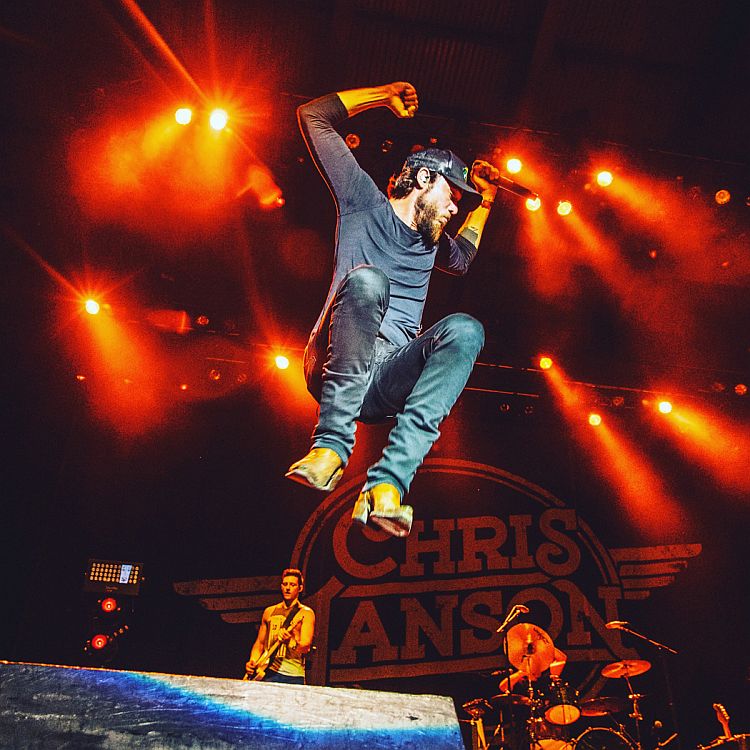 Comstock Festival entertainers have been announced for the 2020 Comstock Windmill Festival. The three-day festival will start on Thursday, June 11, and continue through Saturday, June 13.

Eight national artists will perform in the canyon surrounded by windmills near the small town of Comstock, NE (population 94). Thursday, Mark Wills headlines with classic songs I Do (Cherish You), Jacob’s Ladder, and Don’t Laugh At Me. The energetic Jason Pritchett and local favorite Sheila Greenland will open the festival on Thursday.

Friday, the popular Chris Janson tops the lineup, performing songs like Good Vibes, Drunk Girl, I can Fix a Drink, & Buy me a Boat. Allie Colleen will perform Friday for her first time at the festival, as well as rising star – Nebraska’s own – Lucas Hoge.

Saturday’s lineup features Logan Mize with Something Just Like This, Life’s a Party and Only in This Town. Opening on Saturday is Chevel Shepherd, winner of season 15 of the American tv series talent competition, NBC’s The Voice. Josh Gracin will come to back to Comstock on Saturday singing There’s a Rumor Going Round.

Beer tent bands will be announced at a later date.

The Windmill Festival will be at the original location where it started in 2000 with upstart Brad Paisley. Since its inception, the Festival has entertained over 25 CMA award winners.

Comstock continues to be one of the country’s only major festivals that does not sell VIP seats. Everyone is important in Comstock! Any single-day or three-day ticket gets you the best seat in the house. Singer Chris LeDoux once said, “I love this place, Comstock. You treat everybody the same.”

A blend of older, up-and-coming and Red Dirt bands will continue the Comstock tradition of diverse acts and America’s best young country. Several of Comstock’s past performers have grown into million-dollar acts. Comstock Festival Promoter, Henry Nuxoll, states, “We can only afford them going up or down.”

“When you can get four gals from California to fly to Denver and rent a Camper to come to Comstock, that is economic development. Especially when they come back three years in a row,” says Nuxoll. Local businesses from over 100 miles away benefit economically from the Comstock Festival.