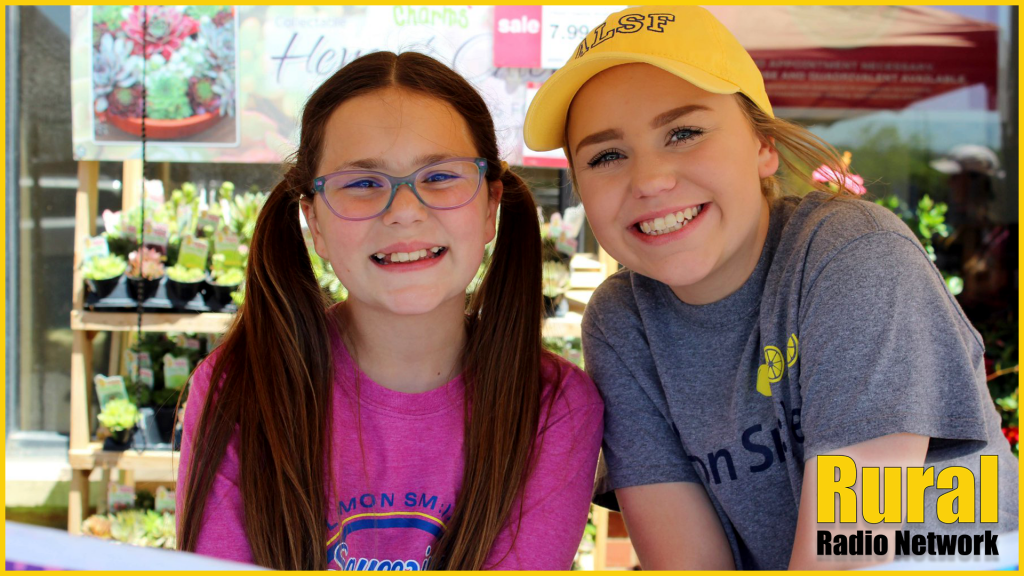 What I've realized through volunteer work is how much of a ripple effect comes from volunteering.

A 2020 Columbus High School graduate has raised over $75,000 from her volunteer service projects.

Madeline Hudnall, 18, began her first community service project in 2007 by hosting a lemonade stand in her backyard. She was just 6 years old.

Fast forward 13 years, Hudnall has moved the lemonade stand to HyVee, Super Saver and Walmart in Columbus to sell lemonade, cookies, shirts and more. In addition, she has managed seven enterprises with the Youth Philanthropy Project; volunteered through 4-H and her local homeless shelter; and assisted in community flood cleanup. Most recently, she delivered meals to senior citizens when the pandemic began to impact her community.

“I’ve always been outgoing, friendly, and generous to whomever,” said Hudnall. “I think that has definitely helped me stay motivated in wanting to do all of these things.”

Last year, Hudnall raised over $17,000 through her lemonade stand, Lemon Sm:)es. Her stand is a branch of Alex’s Lemonade Stand Foundation, which raises money for childhood cancer research. Hudnall said when she began hosting her lemonade stand at grocery stores, Northwestern Mutual partnered as a sponsor.

In February 2020, Hudnall was one of 100 youth volunteers from across the nation recognized with a Prudential Spirit of Community Award. The award recognizes outstanding volunteer service efforts.

As part of the award, recipients were given a $1,000 scholarship and $2,500 to donate toward the local COVID-19 response efforts of a nonprofit organization of their choice. Hudnall is donating to the Columbus Community Hospital and the Platte County Food Pantry.

“What I’ve realized through volunteer work is how much of a ripple effect comes from volunteering,” said Hudnall. “This ripple can be witnessed by watching people feel loved, supported, inspired and connected.”

Hudnall said she appreciates the help and support she’s received from her sister, Lillian, family, friends, sponsors and community members.

Hudnall plans to attend the University of Nebraska at Kearney to study early and special education.

Pork Industry Forum will be a virtual event