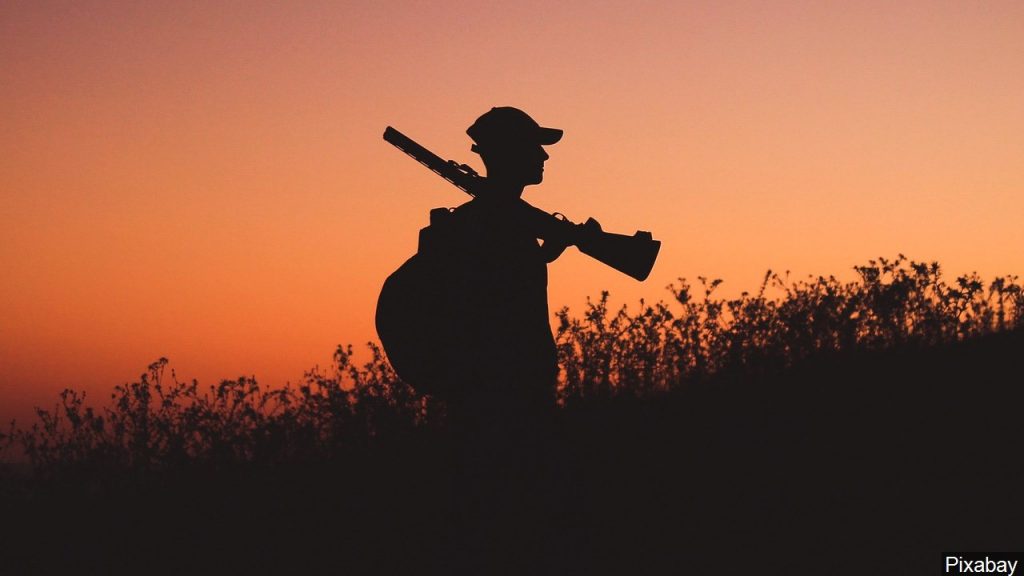 The Nebraska Game and Parks Commission approved recommendations for 2020 deer, antelope and elk hunting seasons at its meeting May 8 in Lincoln.

The following is a summary of the big game recommendations that were approved:

Deer – Many units have seen bag limit and permit quota changes to accomplish management goals and a few units will see a bonus antlerless white-tailed deer added to their regular and season choice permits.

Antelope – Most units will see an increase in permit quotas in response to population levels and social tolerances. Similar to the Landowner October Firearm bag limit change in 2019, the Landowner Late Doe/Fawn permits also will include a bonus doe/fawn tag to help landowners harvest more doe/fawn antelope on their land if they desire.

To see all of the big game recommendations that were approved, visit OutdoorNebraska.gov/regulations.

In other business, the commissioners approved a staff recommendation for waterfowl hunting boundary changes. The changes will go on to the U.S. Fish and Wildlife Service for approval, and will go into effect in the fall of 2021.

Regulated harvest seasons have allowed the population to remain resilient and healthy, while bringing the density of mountain lions in the Pine Ridge in line with western states that allow mountain lion hunting.

For more information about mountain lions in Nebraska, visit OutdoorNebraska.gov/mountainlions.