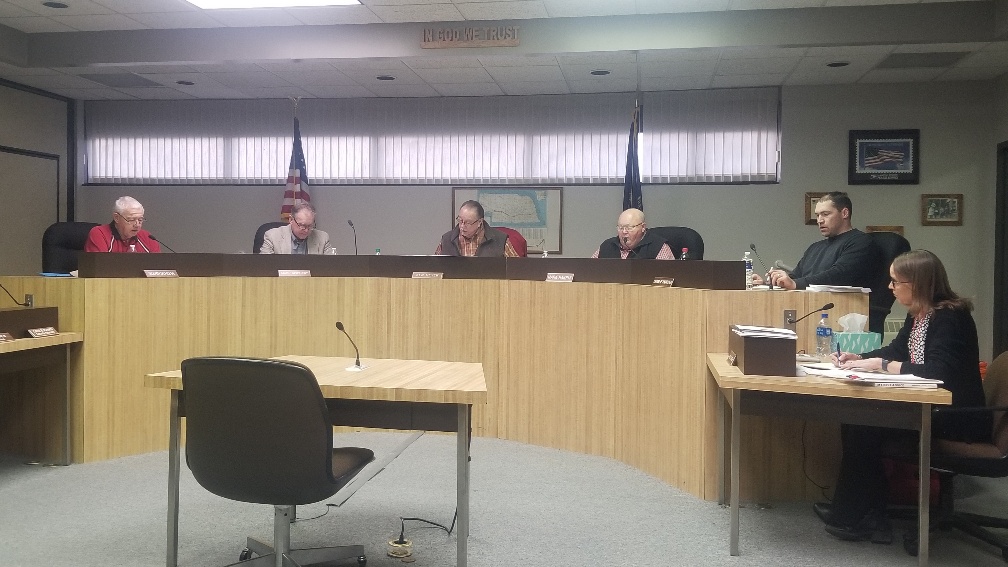 Commissioners gave the go-ahead one license each for the Mitchell and Morrill Fire Departments, as well as two additional licenses for Gering Volunteer Fire.

County communications director Ray Richards explained how the mobile systems in the field can improve the work of firefighters. “It goes into their logging system, and how they report to the State Fire Marshal’s office on apparatus used, equipment taken off the truck, how long the truck was out, the fuel, the water, how many firefighters,” says Richards. “And then at the end of the year, or quarterly, however they do their reports, it’s already generated for them. And that helps them qualify for grants and special programs”

The cost for the licenses is approximately $2,000 each, which is paid through a county-controlled fund, with each department responsible for the purchase and installation of the hardware needed for each fire response vehicle.

Communications Advisory Board committee chair Ben Backus told the Board Gering’s request would complete their original plan for the system in their department. “Gering initially was going to ask for five licenses, but we only had three vehicles ready. We thought that was accounted for but it was not, so when those other two vehicles came online, we needed the two additional licenses,” says Backus. “And Mitchell and Morrill just saw how the system worked and decided to get on board with it.”