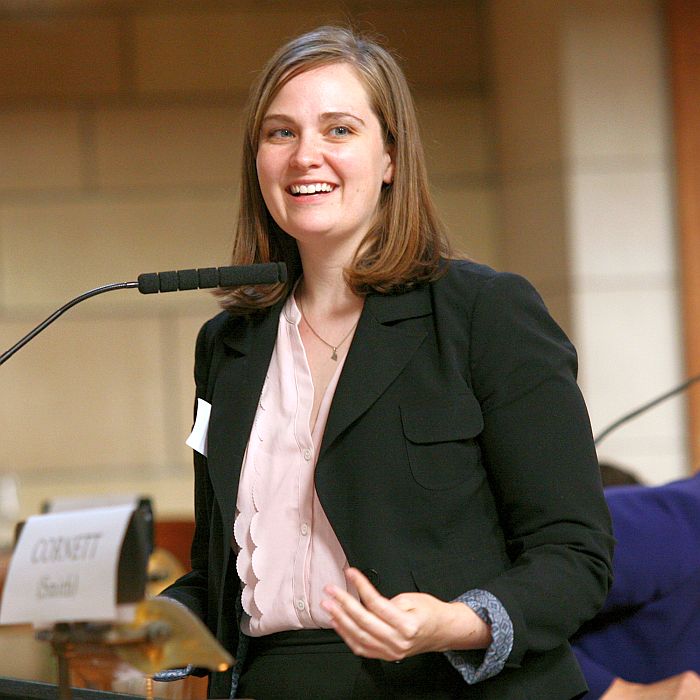 LINCOLN – Nebraska lawmakers are looking to address the opioid epidemic in the state.

Supporters of LB1124 testified in front of the Health and Human Services Committee on Thursday. The bill would create the Opioid Prevention and Treatment Act.

Sen. Sara Howard of Omaha introduced the bill in January. The purpose of the bill is to provide for the use of dedicated revenue for opioid-disorder-related treatment and prevention. The act would provide education on the epidemic, resources for those affected, and create a network of professionals who provide treatment.

Under the bill, the appropriations committee would decide how the funds are spent. These funds would come through legal battles and settlements from the Department of Justice relating to deceptive opioid practices.

Howard, who is retiring this year, has voiced concern about the opioid epidemic throughout her eight years in office.

For Howard, the topic is personal.

Eleven years ago, Howard’s sister Carrie was involved in a car accident, and injured her back. Howard says her sister was prescribed oxycodone, became addicted, and died months later from an overdose. Since then, Howard has worked on improving access for providers on what medications are prescribed patients.

“If someone asked me what my legacy would be in the legislature, I would tell them it would most likely be the work that I’ve done with opioid prevention,” Howard said.

No one testified against the bill. Sen. Ben Hansen of Blair suggested that the proposed bill include healthier alternatives to opioids, such as chiropractor or physical therapy visits.

“Research has shown chiropractic and physical therapy have been the number one alternatives to opioid abuse,” Hansen said.

Sen. Machaela Cavanaugh talked about Howard’s efforts, and the impact it’s had on her personally. Cavanaugh said she was prescribed opioids multiple times, but decided to stop using the drugs after seeing the work Howard’s done.

“I think Carrie would be so proud of you,” Cavanaugh said. “Because of the work you’ve done, it’s actually impacted my use of opioids. My awareness of this issue has been raised so much by you, your mother, and the legacy of your sister.”