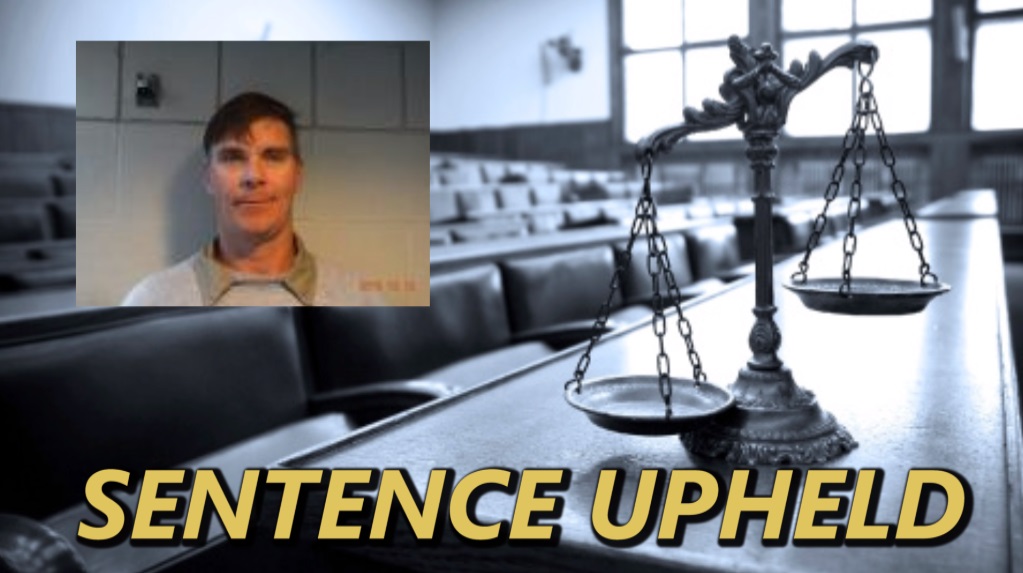 The Nebraska Court of Appeals has upheld a Kimball County man’s conviction and sentence stemming from his October, 2018 arrest.

44-year-old Timothy McDonald of Bushnell was sentenced to a total of four to six years in prison on convictions of Attempted Possession of a Deadly Weapon by a Prohibited Person, Possession of a Controlled Substance, and Carrying a Concealed Weapon.

McDonald was arrested by a NSP Trooper following a traffic stop where they found a 9 mm handgun, baggies with methamphetamine and drug paraphernalia.

Initially, he was charged with eight charges- including four felonies- but ultimately pleaded no contest to the two felony charges and one misdemeanor.

In his appeal, McDonald claimed that the District Court imposed excessive sentences and that his counsel provided ineffective assistance.

On Tuesday, the high court concluded that the District Court record is insufficient to address McDonald’s claim that his trial counsel was ineffective for failing to introduce mitigating evidence at sentencing. Additionally, the judges ruled that the District Court did not abuse its discretion in sentencing McDonald on each of the tree counts where a prison sentence was imposed.

Both his convictions and sentences were affirmed.