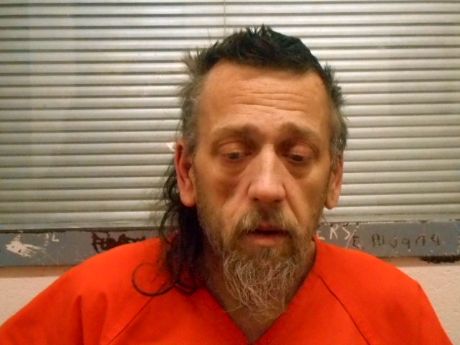 A Cozad man was sentenced to 40 months of intensive supervised probation on two charges of Use of a Deadly Weapon to Commit a Felony and one count of Distribution of Methamphetamine. Dawson County District Judge Jim Doyle handed down the sentence Wednesday morning. Numerous other charges against 48-year-old William Kostman of Cozad were previously dismissed in a plea agreement. The charges stem from searches of Kostman’s home by Cozad Police Department during an ongoing investigation. Judge Doyle also accepted a prosecution recommendation that Kostman also be ordered to pay $780 in restitution to the C.O.D.E. Drug Task Force.

Judge Doyle noted that this was Kostman’s first felony conviction “but, at the same time you’ve lived a life where you haven’t complied with the laws of the state.” Judge Doyle noted that Kostman faced up to 50 years imprisonment and encouraged him to think about the choices he had been making to use the opportunity to make changes in his life.

Searches of Kostman’s residence in 2018 and 2019 had yielded various suspected drugs including LSD, Cocaine, Methamphetamine, Marijuana, Xanax, Ambien and drug paraphernalia. A stolen firearm and laptop was also located along with a number of other firearms.