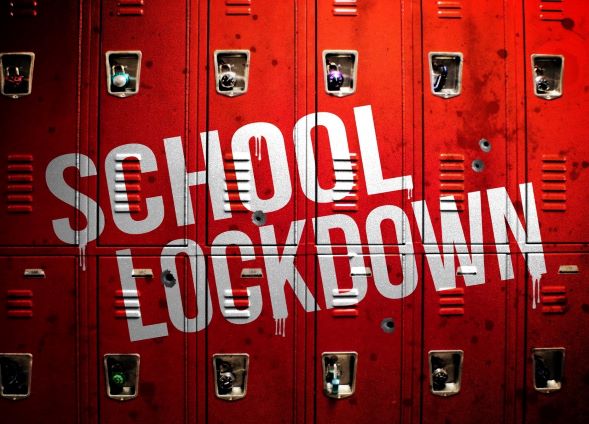 CRETE – An adult male was spotted near Crete Elementary with a gun Monday, placing the school into lockout mode. In this situation, all outside doors were locked, students and staff were kept away from windows, and teachers continued with instruction. At approximately 1:45 pm, a male, Izaih Romero was seen walking near the Crete Elementary School with what appeared to be a hunting rifle with a scope. Police were called by a citizen that spotted him. Romero was apprehended by the Crete Police Department at 2:15 P.M. It was discovered the weapon in question was a BB gun with a scope attached. It was destroyed by the Crete Police Department.