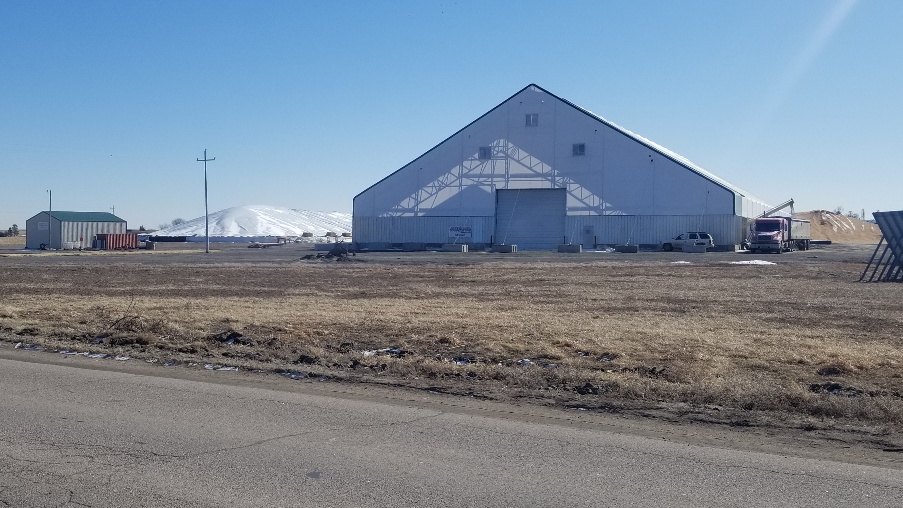 Scottsbluff’s LB840 Application Review Committee meets Friday morning to consider two requests for funding, including a $1 million application as part of an expansion of the Crossroads Cooperative operation in Gering.

According to the application, the more than $11 million project would double existing employment at that location to eight full-time positions with pay ranging from $14-35 an hour, and the annual handling capacity of the facility originally built in 2001 would rise from 2 million to 6 million bushels of grain upon project completion.

The cooperative says the funds from the City of Scottsbluff would be used for rail infrastructure and improvements, and if approved along with $1.6 million in Tax Increment Financing, the project would start immediately upon approval from the Co-op board.

In addition to funds from the Cooperative and their financial institution, the application says the City of Gering has given preliminary approval of $50,000 in LB840 funds, $450,000 toward public works and rail development, and has pledged $1 million toward public works infrastructure.

The review committee will also consider an application from the “Together We Grow” Economic Development Initiative for $500,000 that would be used as needed for wages, training, certifications or other pre-approved workforce activities for qualifying businesses, as well as possibly using the money as matching funds for workforce development grants.