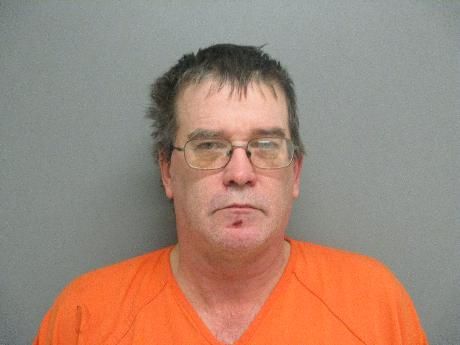 A 56-year-old Mason City man was sentenced in Dawson County District Court Monday in rape and protection order violation case. David Boyles was convicted of First Degree Sexual Assault and Violation of a Protection Order in March. District Judge Jim Doyle sentenced to Boyles to 5 years of probation and 90 days of jail on the felony sexual assault charge. On the misdemeanor protection order violation charge, Boyles was ordered to serve 365 days in jail with credit for 204 days already served. He must register as a sex offender. Two other charges of Burglary and Criminal Mischief were previously dismissed.

On October 12, 2019, the Dawson County Sheriff’s Office was called to a residence in Eddyville where a woman was reported as being assaulted by a man whom she had a protection order against. The report said a deputy heard a scuffle in the residence and entered it where the deputy stopped the assault in progress and placed Boyles under arrest. 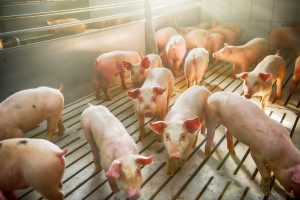