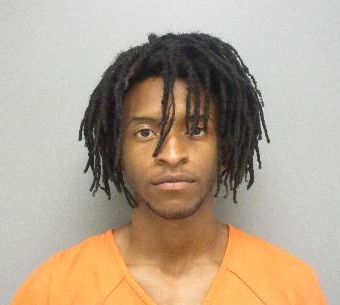 A Dawson County traffic stop on Wednesday led to the arrest of three occupants. Around 2:30pm, a trooper stopped on eastbound Mazda 3 for speeding on Interstate 80 about 4 miles west of Overton. The trooper detected the odor of marijuana coming from inside the vehicle, which led to a search of the vehicle yielding about 1.5 pounds of marijuana and several tabs of LSD. The driver and two passengers were taken into custody.

All three were lodged in Dawson County Jail.