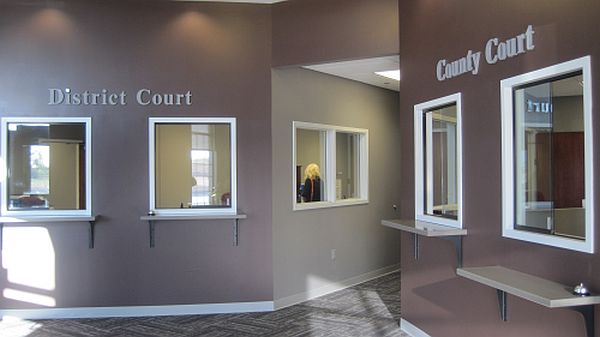 Broken Bow, Neb. —  A trial has been scheduled for a central Nebraska mayor who’s accused of threatening the job of a police officer investigating a fight outside a bar for which the mayor has been charged.

Berghorst is accused of injuring a man during the April 6 fight. The court records say the mayor later used his position in attempt “to injure, deceive, harm, or oppress another person: Broken Bow Police Officer David Taylor.”

A grievance document filed by another officer says Berghorst was belligerent and didn’t cooperate with the police investigation and threatened Taylor’s employment by asking Taylor, “Do you like your job?”

The mayor also is facing a recall attempt.