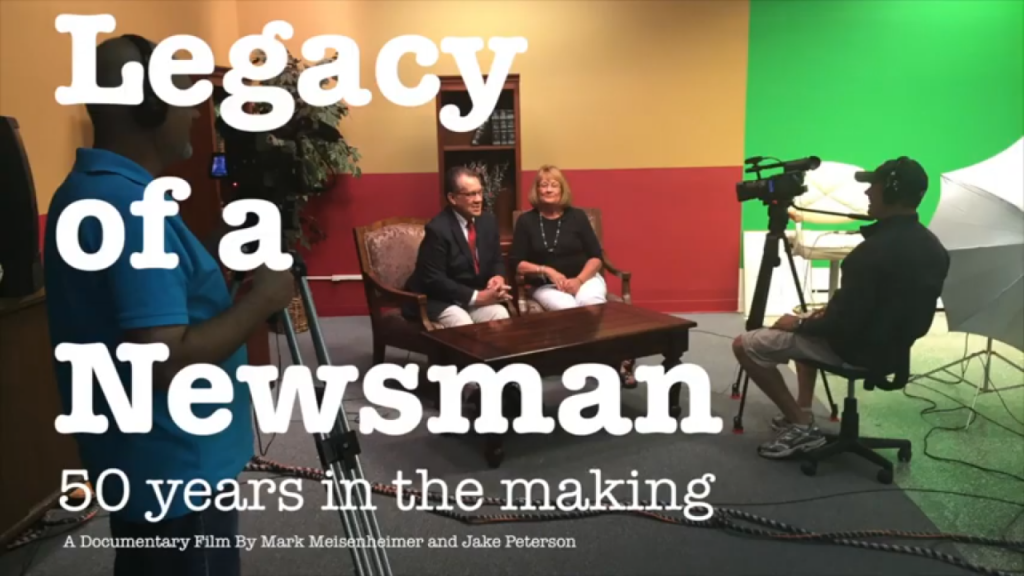 A documentary more than a decade in the making that chronicles the career of one of the Panhandle’s most well-known faces and voices is complete.

In a Facebook post, documentary producer Mark Meisenheimer says Legacy of a Newsman, the film looking at the career and life of longtime Panhandle TV broadcaster Jerry Dishong is finished and available for viewing after 13 years in production.

Meisenheimer, a former KDUH reporter, and fellow producer Jake Peterson, made the announcement Sunday online with a preview that can be found on YouTube. “It was really an honor to chronicle Jerry’s story, the passion he had for covering the news in Western Nebraska,” says Meisenheimer, “and he truly is a reflection of the people there; hard-working, loyal, kind, all those wonderful things I think are brought out in the film, that Jerry represents.”

Dishong spending 50 years at KDUH-TV in Hay Springs and Scottsbluff before being named to the Nebraska Broadcaster’s Association Hall of Fame and being inducted into the Gold Circle Society of the Rocky Mountain Southwest Chapter of the National Academy of Television Arts & Sciences.

The full documentary can be viewed on Amazon Prime. 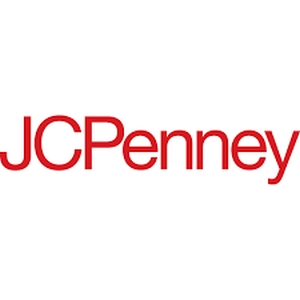