At approximately 4:20 p.m. Wednesday, NSP received a report of a road rage incident on I-80 in Lincoln County. The incident reportedly included the driver of an eastbound Toyota Highlander pointing a firearm at another driver. Troopers were able to locate the vehicle and perform a traffic stop near mile marker 196.

During the traffic stop, troopers located two handguns in the vehicle. The driver, Avery Rogers, 34, of Bowling Green, Missouri, was arrested for making terroristic threats and use of a firearm to commit a felony. Rogers was lodged in Lincoln County Jail. 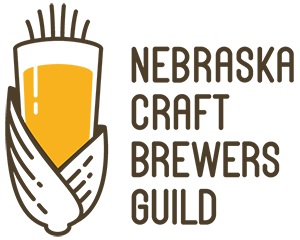