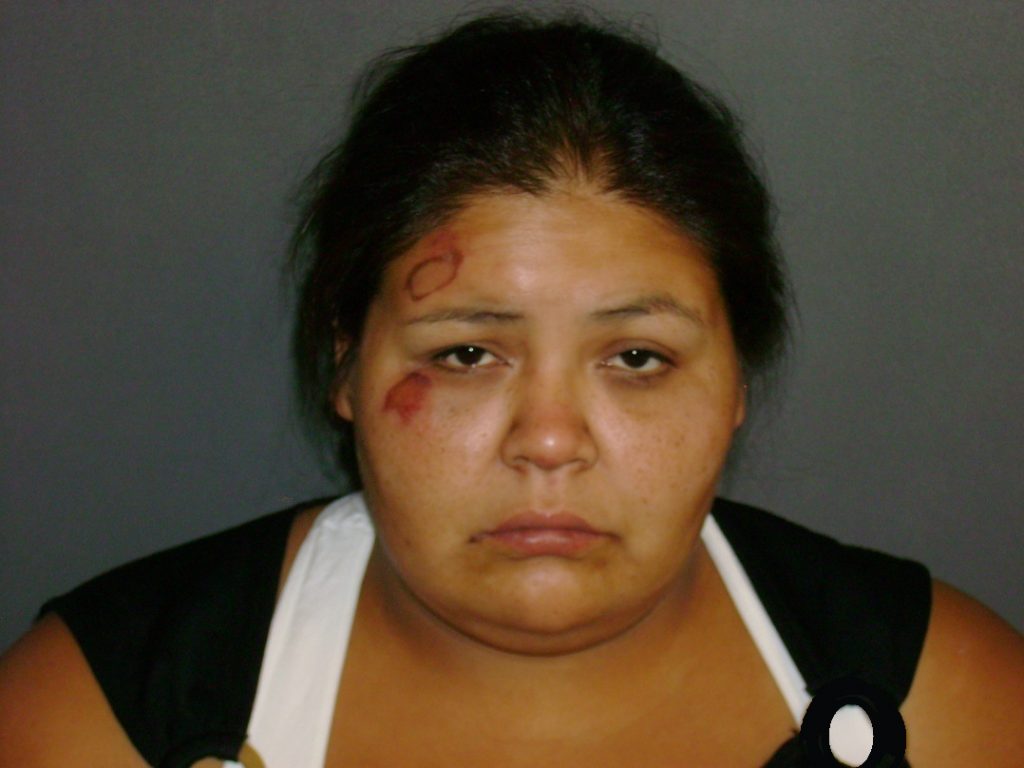 A 35-year-old woman who was behind the wheel during an September, 2017 drunk driving rollover that killed a 6-year-old girl now has a warrant for her arrest for failing to appear for her Tuesday sentencing in Dawes County District Court.

The court case was longer than most, as continuances in the trial were granted in February and December of 2018, and again in July and November of 2019.

On February 20th, Eagle Bull pleaded no contest to charges of Motor Vehicle Homicide-DUI, a Class 2A Felony; DUI Causing Serious Bodily Injury, a Class 3A Felony; and misdemeanor charges of Transporting a Child While Intoxicated and False Reporting.

She was facing up to 20 years in prison when she was due back in court to be sentenced by District Judge Travis O’Gorman on Tuesday in Dawes County District Court. Eagle Bull did not show up for court, and a warrant for her arrest was issued. 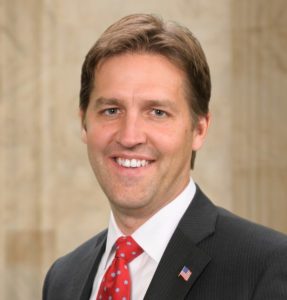 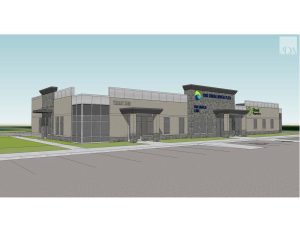