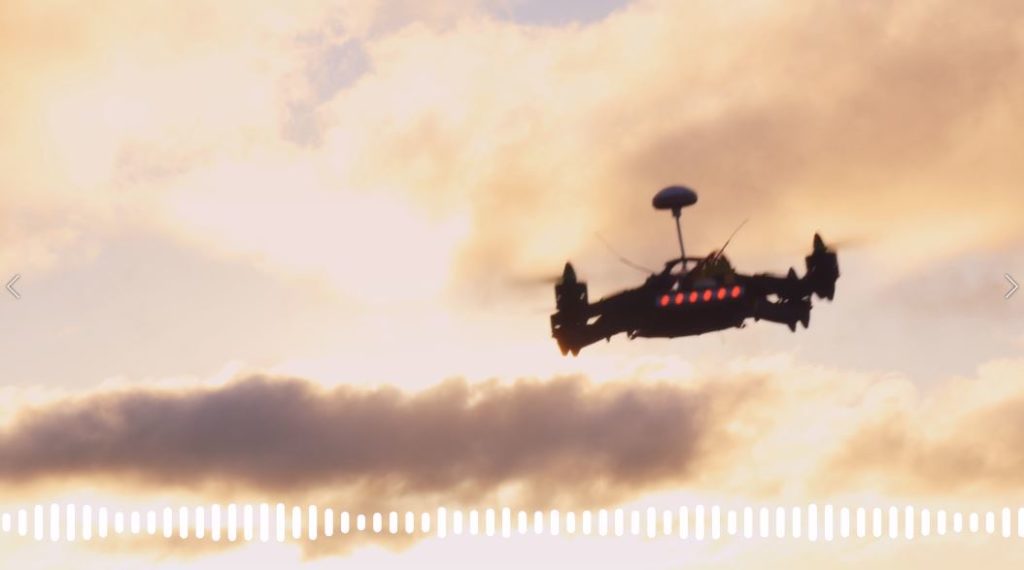 Scotts Bluff County authorities say they fielded several reports Monday night of clusters of drones flying in the southern portion of the sky,  mirroring reports out of Colorado and other parts of Nebraska over the past several weeks.

Sheriff Mark Overman tells Rural Radio News he was out in the field and didn’t see anything personally, but his department fielded nine reports stretching from Mitchell to Minatare and south toward the Wildcat Hills.  He says given the given the size and altitude of the aircraft, they would have to be centrally-controlled.

“There has to be something, or someone, who is controlling them,” says Overman. “The prevailing reports seem to say they are larger drones, and they tend to fly higher than most, and in that case that have to be licensed.”

One of the sightings came from law enforcement, and Overman says he took one of the reports, as well a question on whether there was anything nefarious about their appearance. “I actually had somebody say, ‘Is this related to terrorism.’ Well, no, not that we’re aware of. I’ve been seeing the reports for a week or two out of Colorado and then they started happening in Nebraska. So, I guess we really don’t know what’s going on.”

The reports were spread out over about two hours, starting around 8 p.m.

On Tuesday, Congressman Adrian Smith released this statement regarding the drone sightings: