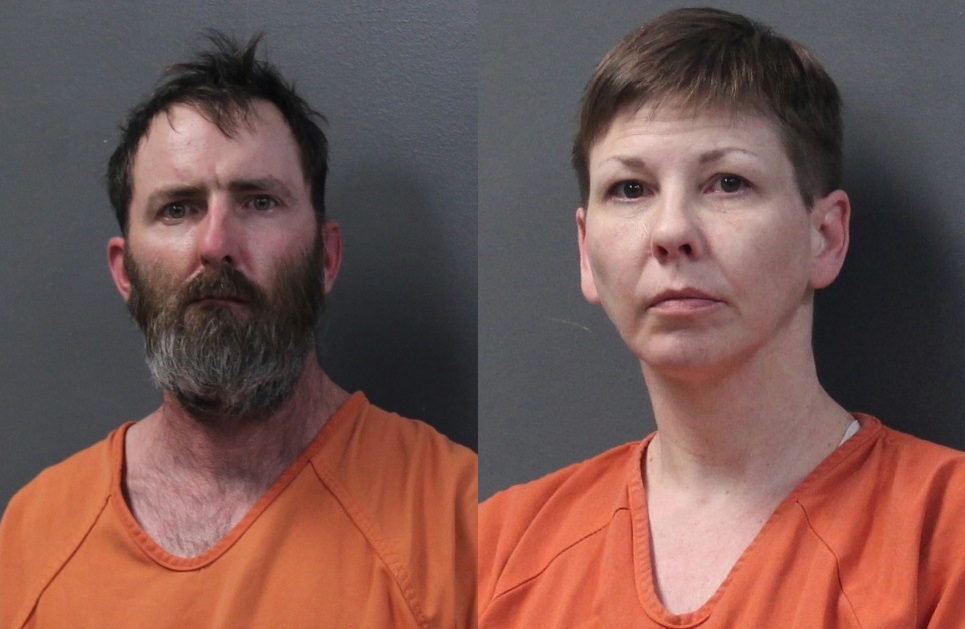 41-year-old Raymond Runge of Mitchell and 49-year-old Kerri Zerrenner  of Scottsbluff were arrested this week on charges of Distribution of an Exceptionally Hazardous Substance.

Court records say that on April 9th, Runge sold a CI $80 worth of methamphetamine during a controlled buy. The next day, both Runge and Zerrenner were involved in a second sale to a CI.

After the drugs came back from the state drug lab confirming the substance to be methamphetamine a warrant for their arrests were issued.

Both are scheduled to make their first appearances on the Class 2 Felony charges on Friday in Scotts Bluff County Court.