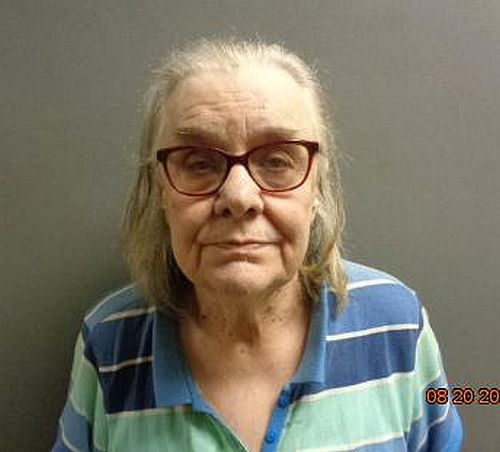 Langdon is also charged with Use of a Weapon to Commit a Felony in the death of her 78-year-old husband, Larry Langdon, in their McCook residence on August 20th.

A McCook Police Department report says officers were called to a physical altercation at a McCook residence. The body of Larry Langdon was located in a bedroom. Lavetta Langdon told an investigator she was struck by her husband. She later went into the bedroom and fired a gun at him as he was sleeping.

A date for her arraignment in Red Willow County District Court was not immediately set.