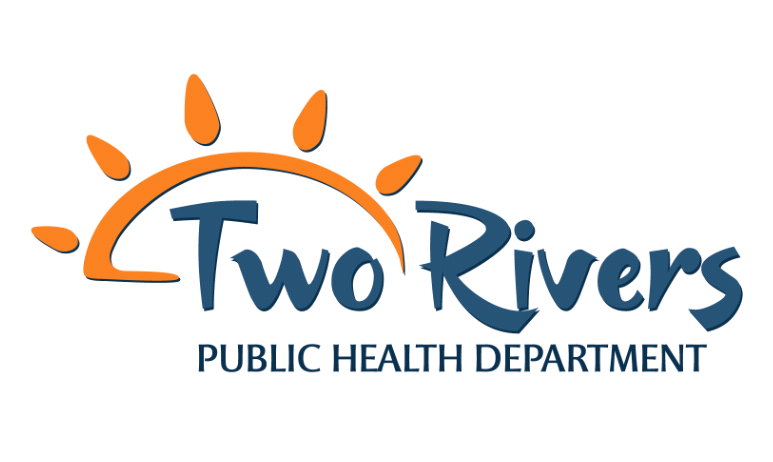 A member at Central Nebraska Veterans’ Home first tested positive for COVID-19 on April 10. The facility worked with Two Rivers Public Health Department to complete testing of all teammates and members who may have come into contact with that member. No additional members tested positive. Three teammates have tested positive.  These results have been included in daily reporting of district cases to protect the anonymity of members and teammates at the facility, yielding no additional confirmed positive cases to report in the district.