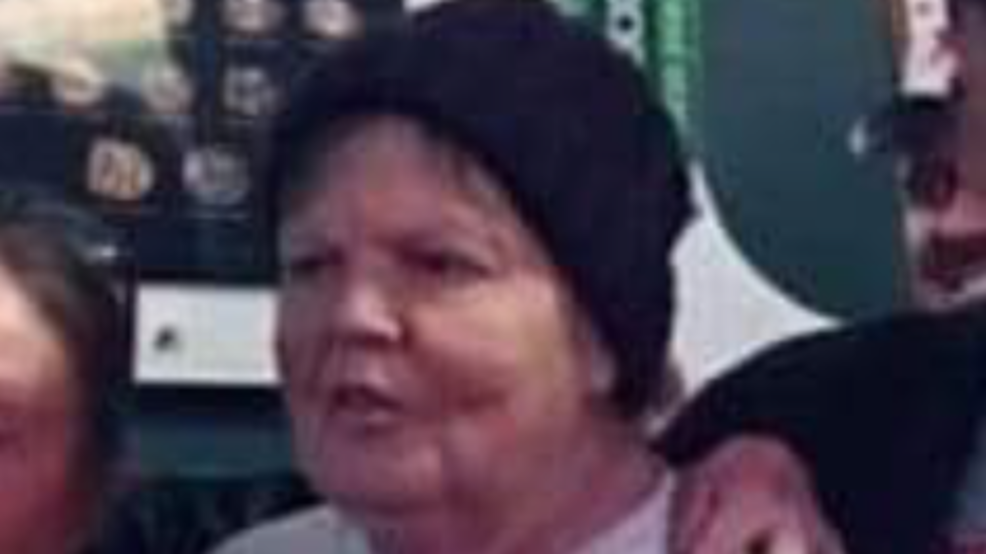 Nemaha County, Neb. — The Nebraska State Patrol has cancelled the Endangered Missing Advisory issued for 68 year old Jennifer Kay Baker of Auburn, Nebraska.  According to NSP, Baker was located deceased. The Nemaha County Sheriff’s Office (NCSO) said Baker was last seen at her home around 8 a.m. on Saturday in Auburn. NCSO said Baker suffers from a heart condition and dementia. The agency said Baker is diabetic, needs medication and has a scar on her neck. Authorites say Baker was on her way to a relative’s home around 5 miles west of Auburn on Highway 136 but did not arrive.

The EMA said Baker was driving a black 2010 GMC Terrain SUV bearing license plate NE44-B369. The EMA urged anyone who located her to call 911 or the Nemaha County Sheriff’s Office at 402-274-3139 immediately. This advisory was for the following State Patrol Troop Areas: Troop A, Troop B, Troop C, Troop H.

For more information visit the NSP website at http://nsp.ne.gov/ema 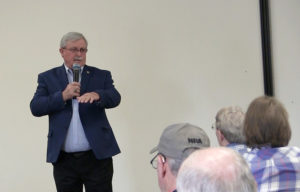