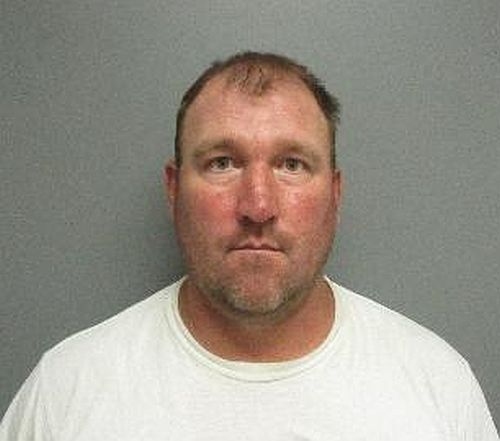 A 44-year-old Broken Bow man has been charged with 1st Degree Murder in the shooting death of his step-mother on Saturday at her rural Broken Bow home. Trenton Esch was arrested at his home following a stand-off with law enforcement Saturday evening. Crystal Esch was pronounced dead at the scene. The 62-year-old woman had a protection order against Esch for threatening behavior and messages according to a court record. Esch is also charged with Use firearm to Commit a Felony and Possession of a Firearm by Prohibited Person. An arraignment is tentatively set for this afternoon in Custer County Court.

Earlier on Saturday, The Custer County Sheriff’s Office had responded to a call about threats against Crystal Esch. During the investigation, it was determined that Esch had shot Crystal in front of minor children.

Trenton has a previous felony conviction for criminal mischief after he had shot a Sheriff’s vehicle in a residential neighborhood several years ago that led to a standoff with law enforcement until his family was able to get him to surrender. 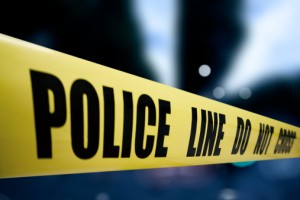