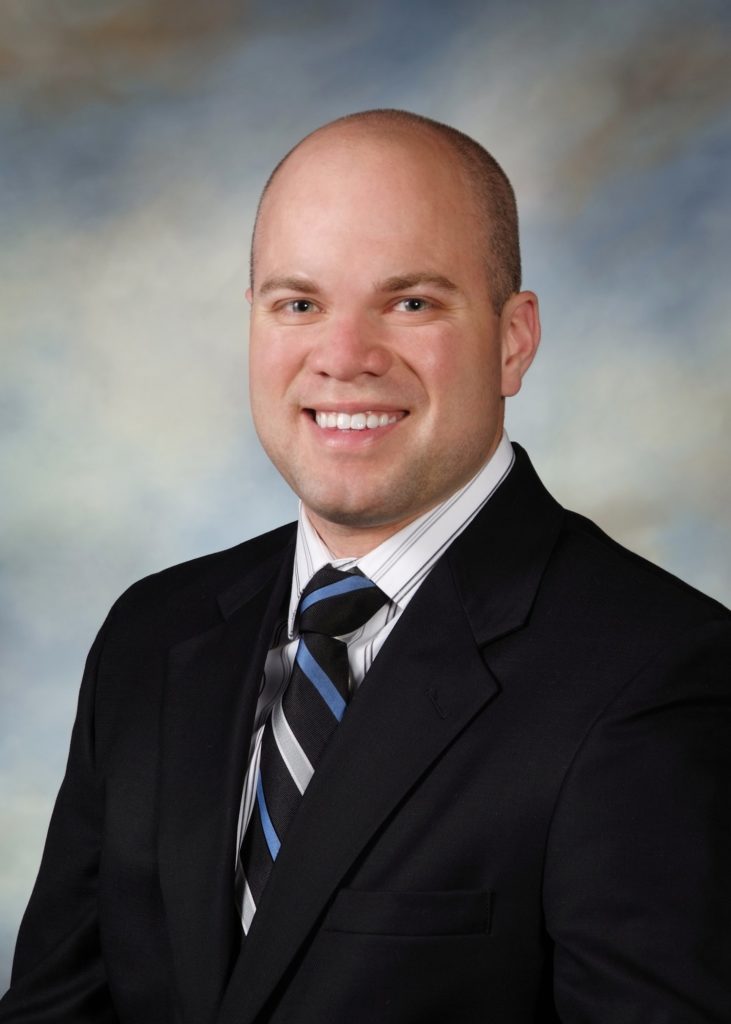 It’s the first week for candidates running for elected offices to file, and several people have already taken advantage of this time to do so.

Jordan Colwell announced that he is running to get back on to the Scottsbluff City Council, and filed this morning at the county clerk’s office for one of the two available seats. Both Raymond Gonzalez and Scott Shaver’s elected terms will end next  year.

“The City of Scottsbluff has limitless potential and it needs trusted leadership with proven results,” Colwell said in a release, “My passion for our community is present in all that I do. I am excited for this opportunity to serve and I cannot imagine a greater way to contribute to our great area.”

In 2018, he lost by the slimmest of margins in the general election. He and councilwoman Jeanne McKerrigan were neck-and-neck for the third and final seat, but following a recount, McKerrigan’s 1,610 votes edged out Colwell’s 1,592 votes  by a margin of 18.

Colwell is a lifelong Panhandle resident, a veteran, a Registered Nurse at Regional West, and most recently accepted a position as a Nursing Instructor at WNCC.

Incumbents have until mid-February to seek re-election for the seats, while challengers have until March 2nd to do so.