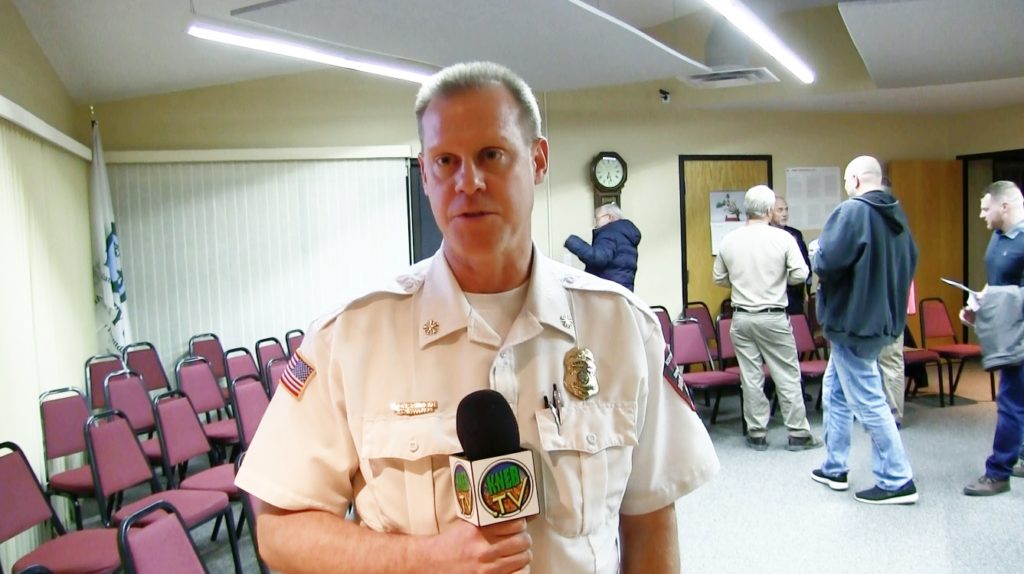 Scottsbluff Fire Chief Thomas Shingle told Rural Radio News the agreement will allow each agency to automatically be dispatched to structure fires and other emergencies within each jurisdiction.

Shingle said the agreement is nearly identical to the one currently shared between the Scottsbluff and Gering Fire Departments. He indicated that a similar agreement was in place years ago, and they decided they wanted to bring it back in the interest of public safety.

The respective Fire Chiefs will meet to determine the protocol that will be used by the Communication Center identifying what other types of emergencies that may require the automatic response by both agencies.

Shingle said the agreement will now go before the Scottsbluff Rural Fire Protection District board for their consideration and approval before it can go into effect.