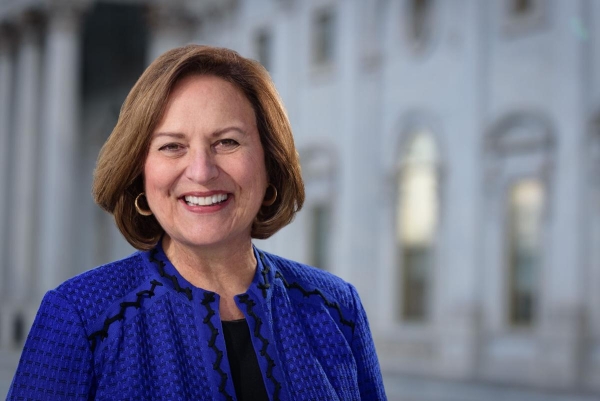 Washington, D.C. — In the midst of that stalemate, Fischer joined Sen. Tina Smith, D-Minn., on Thursday to introduce legislation that calls for the Department of Health and Human Services to develop a user-friendly, web-based “dashboard” for those seeking federal mental health grants within two years.

After all, the pandemic has only worsened what was already a mental health crisis in the country, Fischer said.

The idea is to make it easier for communities to access federal resources as anxiety, depression and suicide are on the rise.

“There’s a lot of applicants out there who don’t have resources to have a full-time grant writer,” Fischer said. “They haven’t really used the system before, but maybe they are looking at having grants now, and so for them to be able to do it, we want to make it as easy as possible. Because we know there’s a lot of people out there who are in distress.”

Among those Fischer has worked with on the legislation is the Nebraska Department of Education.

David Jespersen, the department’s spokesman, said Fischer’s legislation could help officials from the state level down to individual school districts.

“For a lot of organizations, not just in education but anywhere, finding the resources is more than half the battle,” he said.

The dashboard envisioned in Fischer’s bill would compile information in one place so that organizations — particularly those without much staffing — won’t have to search high and low for what federal dollars are being offered.

“Sometimes folks don’t realize that the money is even out there,” Jespersen said.