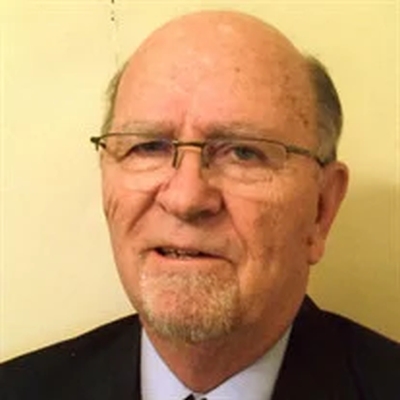 He attended Valparaiso University and graduated in 1962, and then attended the University of Nebraska College of Law, graduating in 1968.

Will met his wife Fredella “Fritz” Weinhold in Scottsbluff and they were married in 1966. They moved to Lexington in 1968 and Will became the Dawson County Attorney in 1969, serving until 1978. He had a private practice and served as Lexington City Attorney from 1979 until 2015, when he retired. The couple moved to Bennington in 2016, to be close to family. Will and Fritz recently celebrated their 54th wedding anniversary. Will is survived by his wife.

Funeral services will be held at 11am Tuesday, September 22, at Zion Lutheran Church in Omaha, with visitation with the family 1 hour before Services at the Church.

A memorial service  will also be held on Thursday, September 24, at 2:30pm, with the family present for visitation 1 hour before Services at the Trinity Lutheran Church in Lexington.

Burial will be held privately for the family at the Greenwood Cemetery in Lexington, NE.