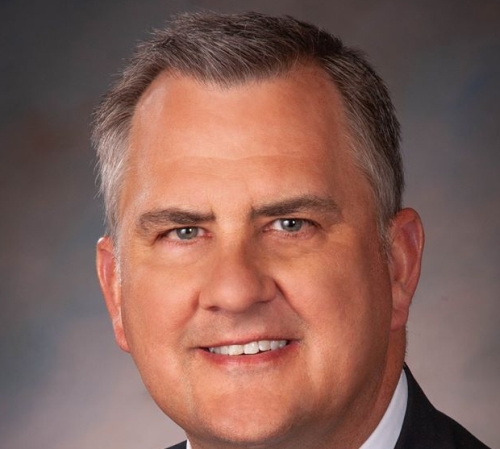 Lincoln, Neb. — Chris Hove, who started his banking career in Minden, was recently elected chairman of the Nebraska Bankers Association Board of Directors. He is president and CEO of Nebraska Bank of Commerce in Lincoln.

Hove began his career in banking more than 35 years ago at Minden Exchange Bank & Trust Co. in Minden by filling numerous part-time positions from bookkeeping and check sorting to janitorial duties.

Since that time he has gained banking experience in compliance, consumer, and commercial banking at numerous Nebraska banks including Platte Valley State Bank of Kearney.

Hove joined Nebraska Bank of Commerce in 2010 as executive vice president and senior loan officer. Hove was promoted to his current role as president and CEO in 2011.