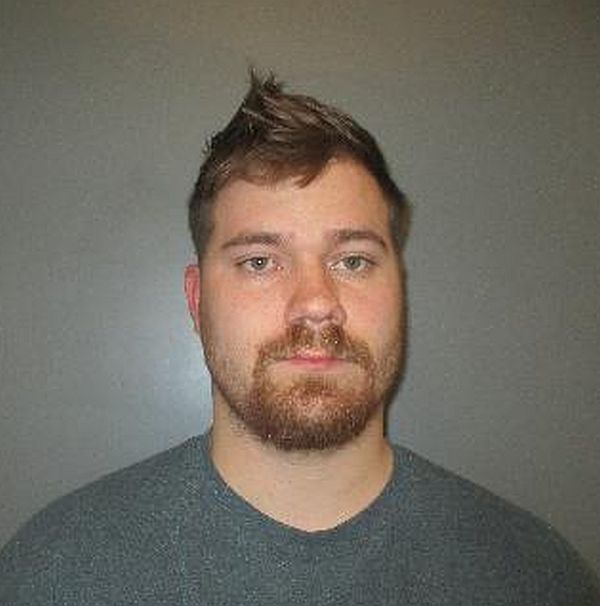 Four more men have been arrested in an ongoing Furnas County investigation into child sex trafficking and child pornography. They include:

59-year-old Joseph Baumbach of McCook who is charged with Manufacturing Child Pornography and Tampering with Physical Evidence. His initial bond was set at 10% of $100,000. He has since bonded out.

21-year-old Jacob Kramer of Oxford is charged with Sex Trafficking of a Minor and 1st Degree Sexual Assault. His bond is set at $500,000.

40-year-old Bucky Weaver is charged with 1st Degree Sexual Assault of a Child.

Court records outlining the cases against the men have all been sealed. Three other men were previously arrested in the investigation.