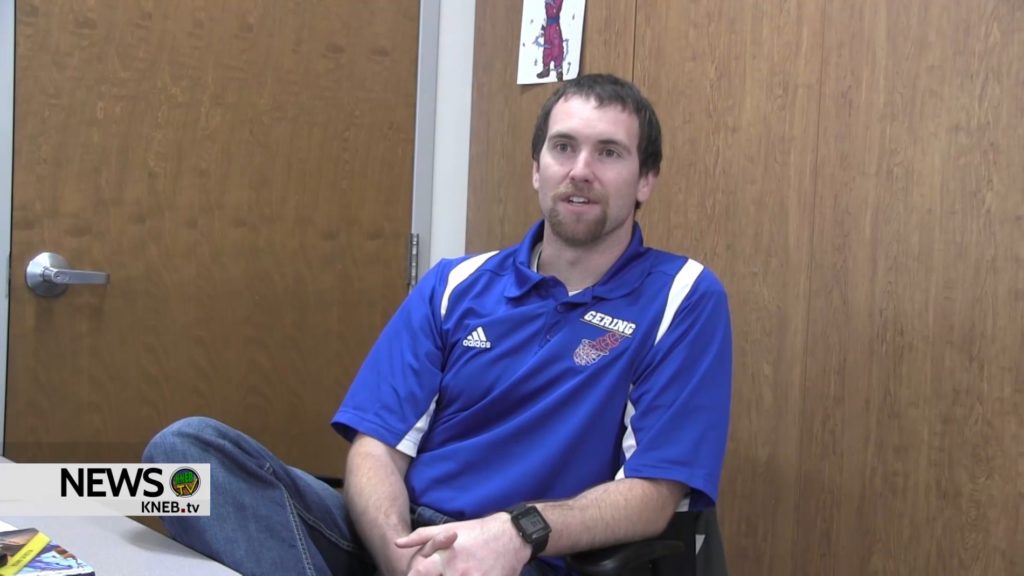 For the fourth year in a row, Gering High School’s project for the Samsung Solve for Tomorrow contest has been selected as the state winner.

Brett Moser’s class is working on a project that would build a system of pumps that could carry water over long distances without putting electricity or other energy into it.  Their project stems from problems experienced locally last summer- including the irrigation canal tunnel collapse in the Gering-Ft. Laramie Irrigation District, as well as the flooding in Eastern Nebraska.

As a state winner, Gering High School will will receive $15,000 in technology for its achievement. In addition, the school will also receive a Samsung video kit for students to create and submit a three-minute video that showcases their project development and how it addresses the issue.

The video will be used for the chance to advance to the next phase of the contest and win additional prizes and educational opportunities.

This year, the Solve for Tomorrow contest is celebrating its 10th year, and in turn are selecting two state winners for all 50 states. Chase County High School in Imperial is Nebraska’s other state winner for this year’s competition.