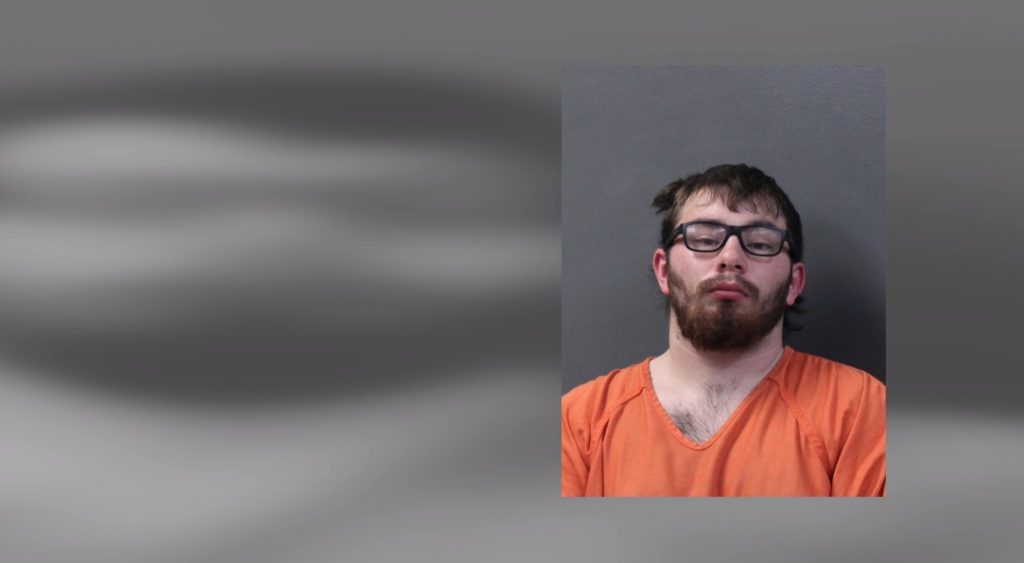 A 19-year-old Gering man was arrested Friday afternoon for allegedly sexually assaulting a 15-year-old girl in 2019.

Court documents say a forensic interview was conducted on the girl last month, who said the assault occurred following a night of cruising in August, 2019. She said Ramirez drove them north of town, parked the vehicle and began kissing her. He then allegedly pinned her down and sexually assaulted her.

Authorities were also able to obtain a search warrant for messages sent on SnapChat that alluded to the incident.

Ramirez is also facing similar charges from a 2020 case where he’s accused of sexually assaulting a girl who was 13-years-old at the time. Last week the Nebraska Court of Appeals rejected his motion to have the case transferred to juvenile court. The appellate court stated that while he was 17 at the time of the alleged assaults, he was nearly 19-years-old when the charges were filed.