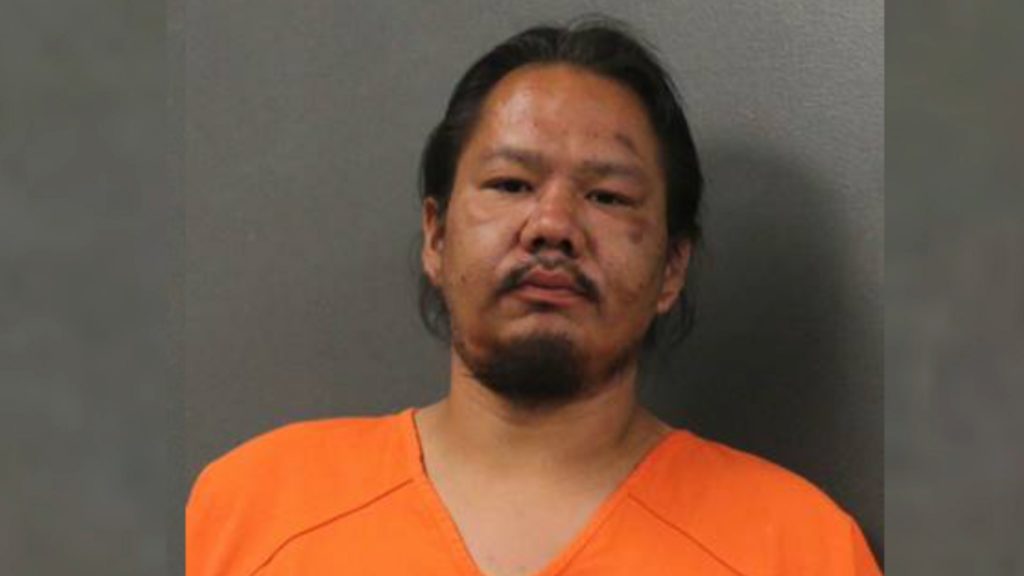 A Gering man has been sentenced to prison for sexually assaulting a 15-year-old girl at a Scottsbluff trailer last May.

Short Bull Jr. was arrested in May after authorities received a report that he sexually assaulted the 15-year-old a trailer at the 5th Avenue Trailer Court after the girl and another minor had consumed alcohol. The assault took place when the other minor had left the trailer.

Investigators say the girl was able to identify Short Bull Jr. by describing his tattoos. Others witnesses told police they found Short Bull Jr.  with the victim when they returned to the trailer.

He pleaded guilty to amended charges in December to avoid standing trial, and in exchange to his guilty pleas the state dismissed six other misdemeanor charges.

Short Bull Jr. will also have to register as a sex offender when he is released from prison; he was given credit for 252 days already served.