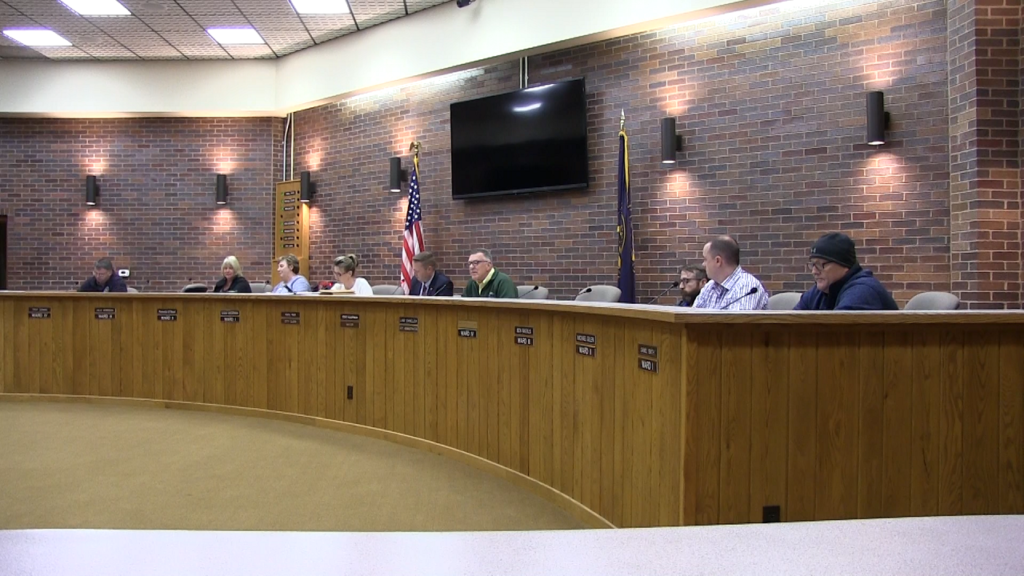 The Gering City Council Monday night hearing from the mayor on the progress of the processes being used to fill a current vacancy and another that will take place later next year with the retirement of Lane Danielzuk.

Tony Kaufman told council members the search for Danielzuk’s replacement will really kick into gear later this week with public advertising for the position, in the hopes to have a new city administrator named well ahead the end of 2020.

Meanwhile, Kaufman and available council members will meet on the 17th to review applicants to fill the Ward IV seat left vacant by the departure of Phillip Hoilliday, with the successful applicant to be named in a special council meeting on the 19th.

The council also took time at the beginning of the meeting to thank both Phillip Holliday and his father Brent for their service to the community.

Mayor Tony Kaufman presented plaques to the younger Holliday, and noted his father had been on the city’s LB840 committee since it’s inception. “We just appreciate his chairmanship and leadership of that committee, so thank your for 15 years of service, we’re grateful for that,” said Kaufman. “And Phil, we’re gonna’ to miss ya’. We appreciate five years of service on the city council, you’re a great leader and a great partner.”