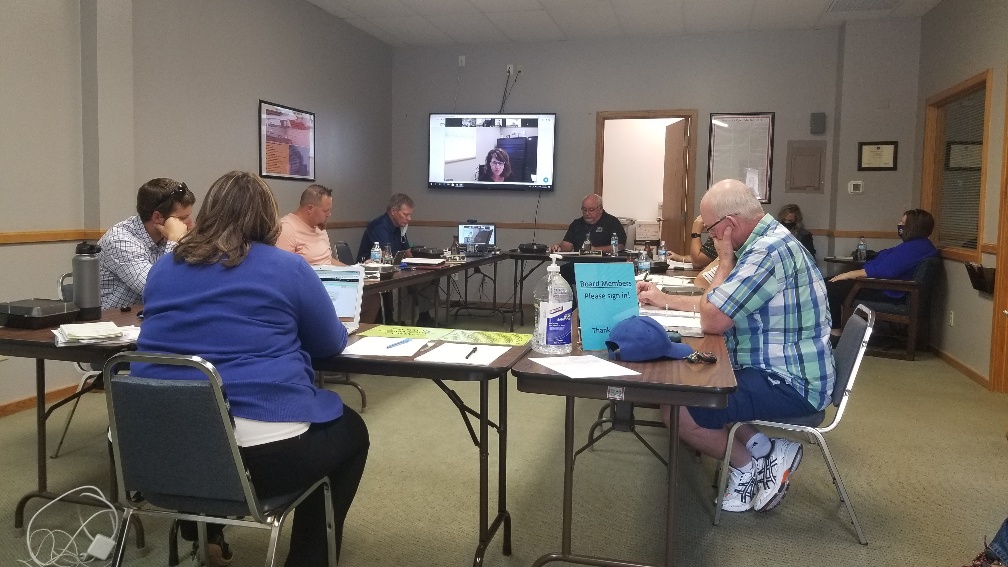 Faced with a tightening budgetary picture, the Gering Public Schools Board of Education has authorized the District to offer an early voluntary severance program for teachers this year.

The early retirement package would be primarily aimed at those teachers who are within a few years of becoming eligible for full retirement.

Following approval of the plan during a special meeting Tuesday, Board President BJ Peters tells KNEB News the district had been looking closely at the future impact of years of declining enrollment and a squeeze on funding. “Levy-wise we don’t have a lot of tax flexibility, we rely heavily on state aid, and COVID kind of made that situation just a little bit more tenuous for us. So, for the last six months, we’ve been faced with some tightening budget figures,” said Peters.

Personnel accounts for about 80 percent of the District’s budget, which Peters said leaves little room to make cuts. He said the District always has some educators decide to retire each year, especially toward the end of the spring semester, and offering the voluntary program could accelerate those decisions by a year or two.

Peters says the district is anticipating $250,000 to $300,000 in costs of the early retirement packages, the full details of which will be presented to educators in the coming days, but a key component would be assistance with health insurance costs.

Peters tells us applications for the program are expected to undergo review beginning in mid-March.