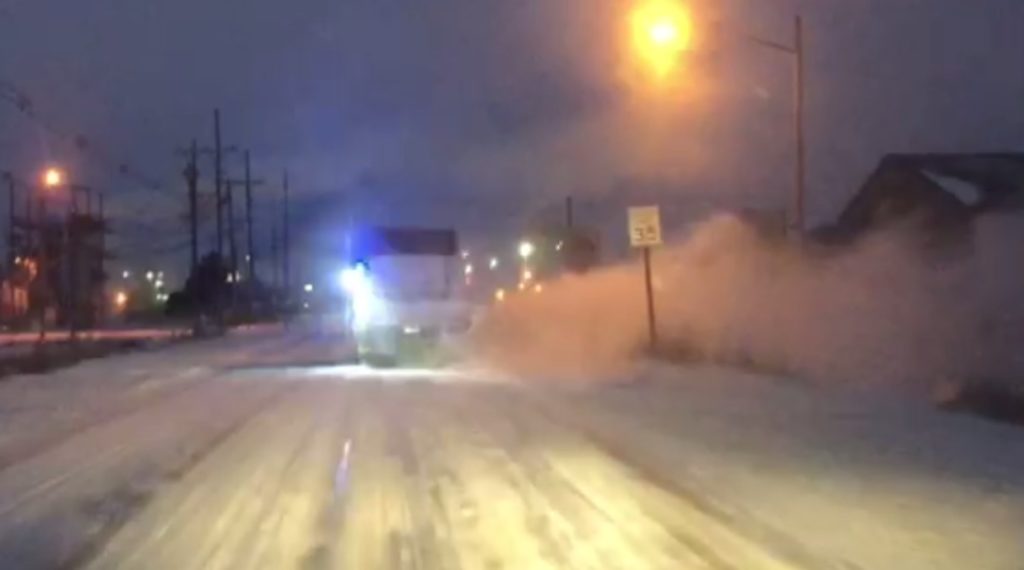 The Cities of Scottsbluff, Gering and Terrytown are declaring a snow emergency that will  remain in effect until further notice.

Those people living along emergency snow routes will need to have their vehicles in driveways or other locations that do not interfere with the snow routes.  All snow routes are posted with signs and people should become familiar with these routes and plan accordingly.  Please stay tuned to the local news media for updates on this storm.

The emergency snow routes are as follows for each City:

The local police departments will be assisting the street departments if vehicles are not removed from the designated snow routes.