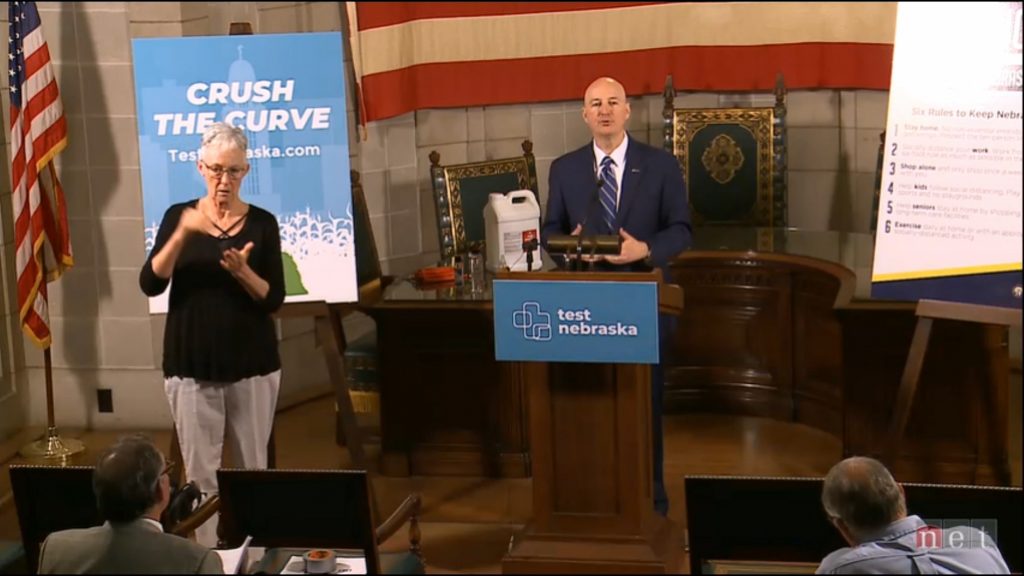 Today, Gov. Pete Ricketts hosted his daily COVID response briefing at the Nebraska Capitol, and had some big news regarding many state issued Directed Health Measures.

He began with his standard opening remarks and also tackled several other talking points.

He then announced that religious services can soon resume, but there will still be certain provisions that worshipers need to follow.

Ricketts also said that many restaurants in Nebraska can also soon reopen their doors, while still following certain protocols.

The DHMs in effect for other businesses will remain in effect though.