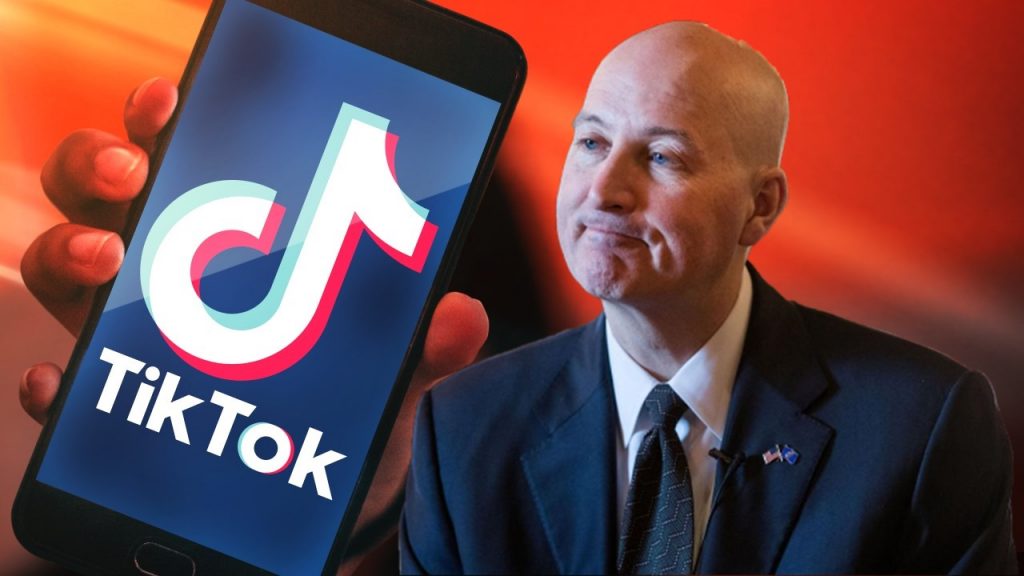 Nebraska Governor Pete Ricketts Wednesday announced that the State of Nebraska will block the TikTok software application on all State electronic devices due to security concerns.

“The Chinese government has long engaged in systematic, covert efforts to access sensitive data from U.S. governments, companies, and individuals,” said Gov. Ricketts. “As an app owned by a company based in China, TikTok is legally obligated to provide data from its users to the country’s communist regime upon request. To maintain the security of data owned by the State of Nebraska, and to safeguard against the intrusive cyber activities of China’s communist government, we’ve made the decision to ban TikTok on State devices.”

In remarks to the press on August 5, 2020, U.S. Secretary of State Mike Pompeo announced the federal government’s stepped up efforts to protect Americans’ electronic data from being accessed by the Chinese Communist Party (CCP), which controls China’s government.

“President Trump has mentioned impending action on TikTok, and for good reason. With parent companies based in China, apps like TikTok, WeChat, and others are significant threats to the personal data of American citizens, not to mention tools for CCP content censorship.”