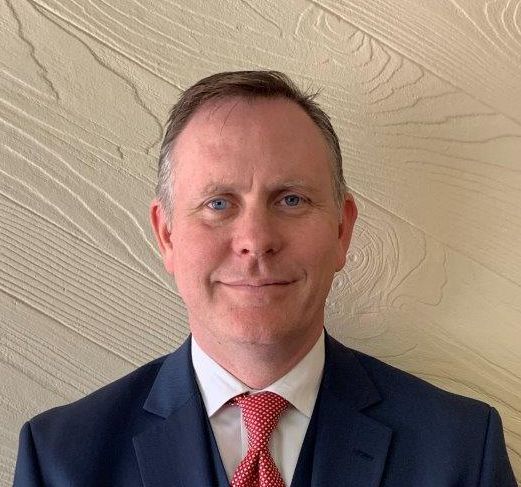 LINCOLN – Today, Governor Pete Ricketts appointed Joel B. Jay of Chappell to the County Court of the Eleventh Judicial District.

Jay, 47, is currently the Deuel County Attorney.  In his role as Deuel County Attorney, Jay prosecutes or defends all suits, applications, or motions in which the county is a party or interested.  He also is the sole practitioner at Jay Law Office, where he handles cases in a variety of areas, including criminal, civil, and real estate transaction cases, and serves as the City Attorney for the City of Chappell.

Before his role as Deuel County Attorney, Jay was an attorney at the Rork Law Office in Topeka, Kansas.

Jay holds a Bachelor of Arts in English and History from Wichita State University and a Juris Doctor from Washburn University School of Law.

Jay, originally from Paxton, is very active in his community, serving on the board of directors for Volunteers of Nebraska – Western Nebraska and the Nebraska County Attorney’s Association.  Jay also previously served on the Creek Valley School District Board of Education and the Deuel/Garden County 4-H Extension Board.  He is also active in his church, previously serving on the Immanuel Lutheran Church Council.

The vacancy is due to the appointment of Judge Michael E. Piccolo to the district court bench.

The primary place of office for the judicial vacancy is North Platte, Lincoln County, Nebraska.