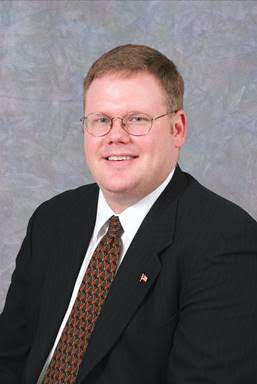 Matney, 50, has practiced law in South Sioux City since 2012. For the past five years, he has primarily worked in trial-court settings in northeast Nebraska, mostly on criminal and juvenile matters. Matney has extensive experience in county attorney’s offices, most recently serving as Deputy County Attorney for Dakota County in 2020. He also served as County Attorney for Dakota County from 1998 to 1999 and again from 2004 to 2008. He was also County Attorney for Cedar County from 2001 to 2003 as well as from 2018 to 2019. Prior to his work as an Attorney at Law in South Sioux City, Matney served in the Nebraska Department of Health and Human Services from 2009 to 2012 as an administrator and attorney.

Matney holds a Bachelor of Arts in Spanish from Iowa State University and a Juris Doctor from Baylor University. He is a member of the Nebraska Bar Association.

Matney is active in the community through involvements with Siouxland CARES, the Dakota County Interagency Team, and Kountze Memorial Lutheran Church. He has also performed pro bono work for Lutheran Family Services of Nebraska and for Nebraska Families Collaborative / PromiseShip. Additionally, he has served on the Nebraska State Advisory Committee on Mental Health Services.

He fills the vacancy created by the retirement of Judge Kurt T. Rager. 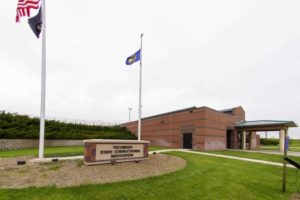 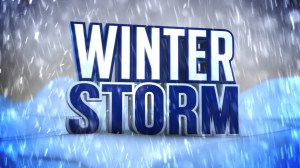 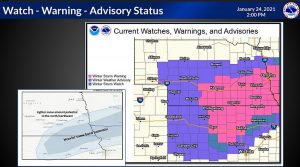