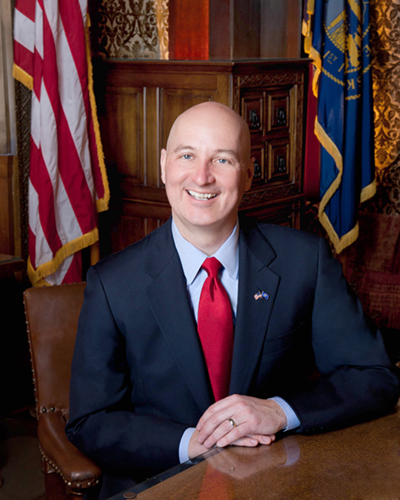 Lincoln, Neb. — Governor Pete Ricketts issued a statement Wednesday following news that Nebraska once again has the lowest unemployment rate in the United States, at 3.5%.

“The resilience of Nebraskans in 2020 has been extraordinary,” said Gov. Ricketts.  “We’ve made major strides to grow Nebraska after the challenges created by the coronavirus.  Earlier this week, the State announced additional grants to help businesses in industries hard-hit by the effects of the pandemic, such as restaurants, hotels, barber shops, beauty salons, event centers, movie theaters, and others.  This assistance will help to continue the strong recovery we’ve seen in recent months.”

According to the Bureau of Labor Statistics, Nebraska’s unemployment rate has seen the smallest rise of any state in the nation over the past year.  It was 3.0% in September 2019 and stands only 0.5% higher after the U.S. economy endured one of its toughest stretches in American history.