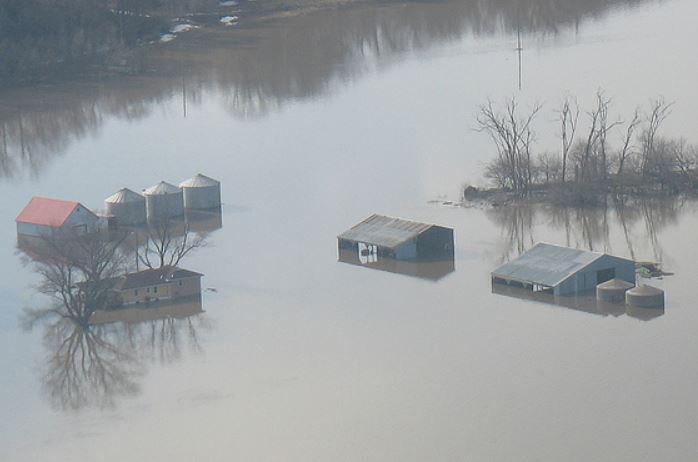 LINCOLN – Today, Governor Pete Ricketts announced that one of his key mid-biennium budget proposals is delivering flood relief for Nebraskans.

“When we were faced with the most widespread and costliest natural disaster in state history, Nebraskans responded with heroic grit, determination, resilience, and generosity,” said Governor Ricketts.  “Communities across Nebraska have been rebuilding, but there’s still a long way to go.  The federal government will step up to provide significant support, but the state must do our part as well.”

The Governor said eighty-four counties and five tribes have submitted over $400 million in disaster relief projects to the Federal Emergency Management Agency.  His budget recommendation includes the following:

Full details about the Governor’s budget adjustments and legislative initiatives will be revealed tomorrow in the Governor’s State of the State address, which will be delivered to the Legislature at 10:00 am. 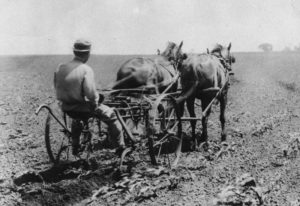 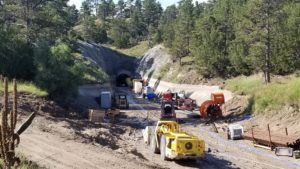