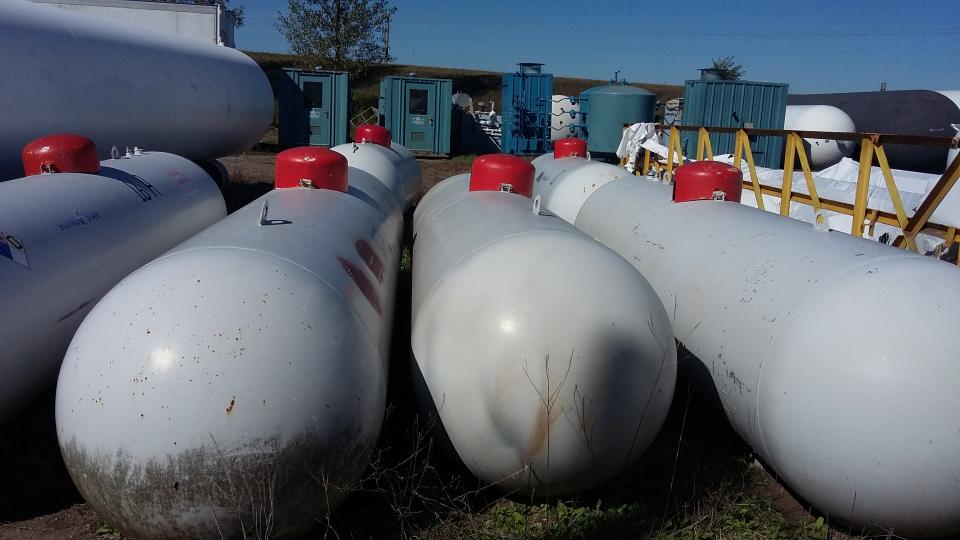 Lincoln, Neb. — On Thursday, the Office of the Governor issued an executive order to provide emergency relief on account of regional heating fuel (propane) shortages.  The order suspends weight limits (up to 90,000 pounds gross weight) for motor carriers hauling critically needed heating fuels on all highways within Nebraska, excluding the interstate system.  The executive order is effective immediately and will remain in place through December 15, 2019.  Drivers exceeding the usual weight limits must carry a copy of the executive order to document that they are providing direct support to the State of Nebraska during the emergency period.

The U.S. Energy Information Administration has notified the State of Nebraska that stocks of residential heating fuels have been lower than the five-year average in the Midwest for more than three consecutive weeks.  The Nebraska Department of Environment and Energy has determined that the residential heating fuel situation is currently not serious in Nebraska, but will continue to monitor it.  However, more extreme shortages in surrounding states have increased the need to transport heating fuels through Nebraska.

With Governor Pete Ricketts traveling out of state, Lieutenant Governor Mike Foley officially issued the executive order in his capacity as Acting Governor under the State’s emergency management laws.

Complete text of the executive order is available by clicking here.