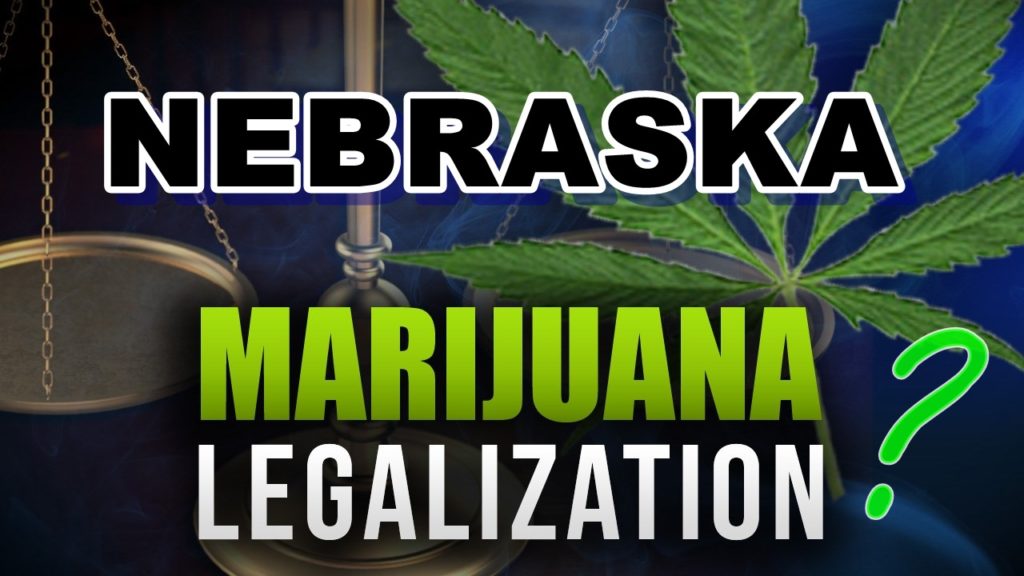 A group that tried unsuccessfully to place a medical marijuana proposal on the November ballot will launch a new 2022 campaign to legalize the drug for recreational use.

The group collected more than enough signatures to qualify the medical marijuana measure for the ballot this year, but the Nebraska Supreme Court ordered it removed after a group with ties to Republican activists challenged it in court. 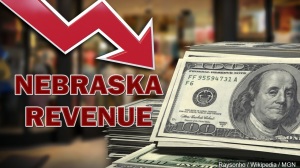