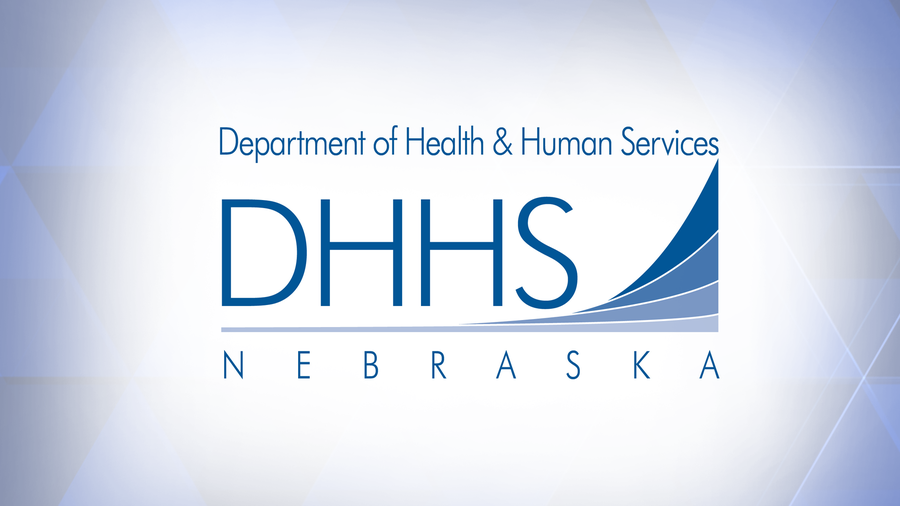 Lakes that continue to be on health alert are Maple Creek Recreation Area Lake in Colfax County, Wagon Train Lake in Lancaster County and Willow Creek Reservoir in Pierce County. Kirkman’s Cove Lake in Richardson County and Rockford Lake in Gage County have been removed from the list of lakes under health alert.

Samples taken earlier this week at these lakes were above the health alert threshold of 8 parts-per-billion (ppb) of total microcystin (a toxin released by certain strains of blue-green algae). This is a lower threshold than previous years, based on recommendations issued in 2019 by the U.S. Environmental Protection Agency (EPA). Previously, the State of Nebraska had set a limit of 20 ppb, but adopted the new limits after concluding that the new EPA threshold is based on the best scientific evidence available, and is protective of public health.