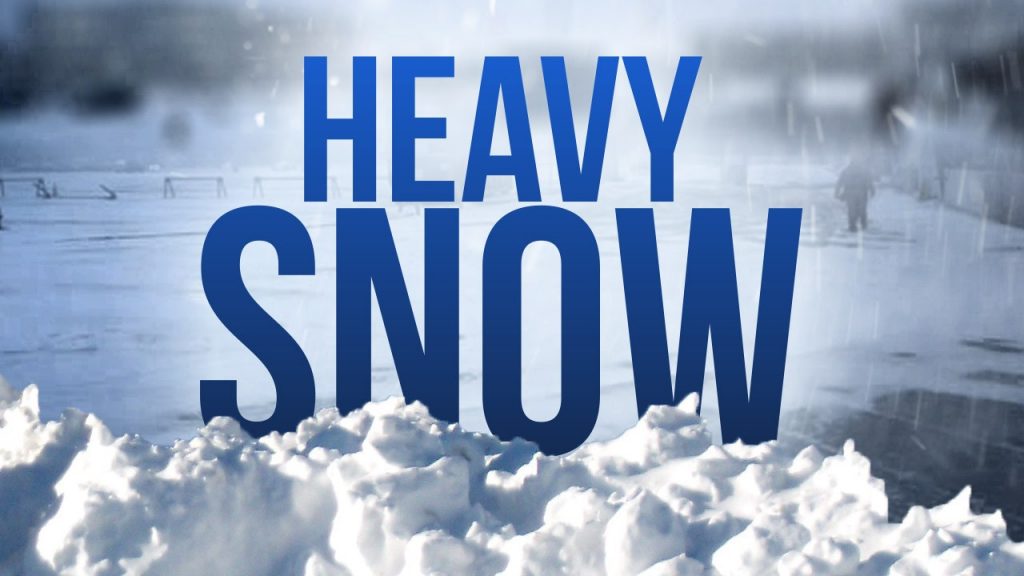 GRAND ISLAND, Neb. (AP) — Heavy snow from a second weekend snowstorm in as many weeks has led to the collapse of a Grand Island landmark skating rink’s roof.

Owner Steve Anderson says about three-quarters of the roof collapsed. No one was inside at the time, and no one was injured.

The Quonset hut building is 55 years old. Anderson’s father bought it in 1969, and his family has been running the business since.