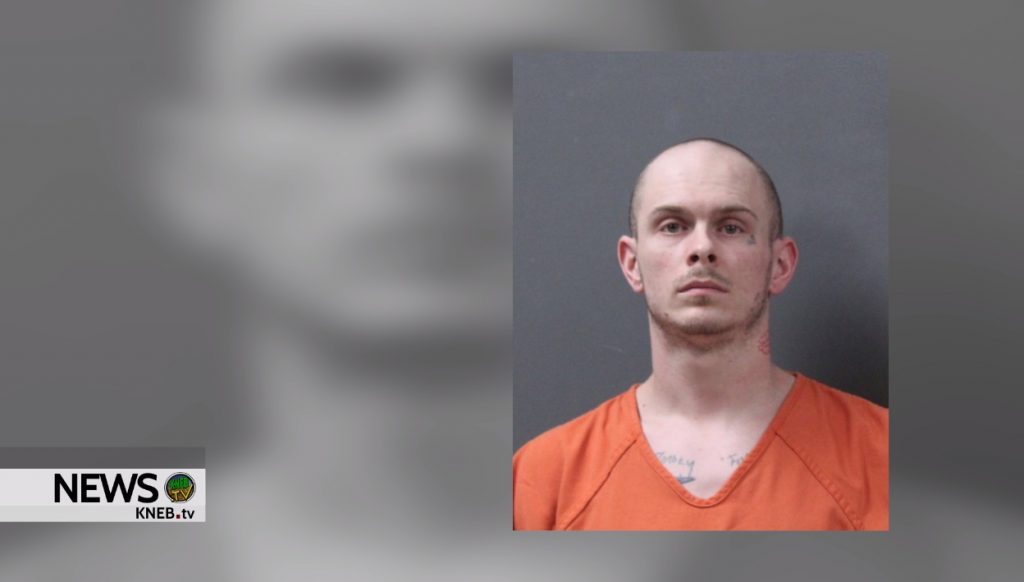 A 28-year-old Henry man has been sentenced to 10 to 12 years in prison for seriously injuring a child back in February.

In July, Justin Hines pleaded no contest to an amended charge of Attempted Intentional Child Abuse Causing Injury, and was recently sentenced to prison by District Judge Leo Dobrovolny .

Hines was arrested this past winter after taking his girlfriend’s 2-year-old son to the hospital with a skull fracture, and doctors said the child’s injuries were consistent with child abuse.

Hines had initially claimed the toddler had fallen off the couch.