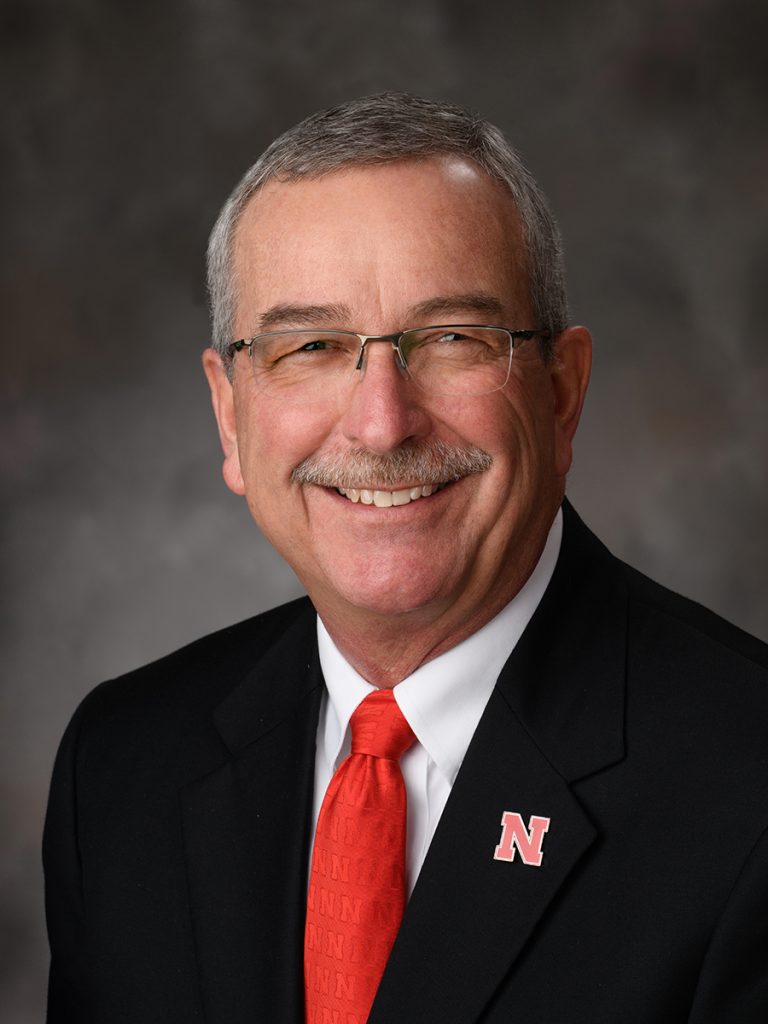 Since NAYI was held virtually this year, NAYC head counselors Felicia Knoerzer and Courtney Nelson surprised Hibberd earlier in the year with the award at his office on the University of Nebraska-Lincoln’s East Campus. The Award of Merit presentation was video recorded for NAYI delegates to view this week along with nearly 100 additional videos and resources about the ag industry in Nebraska and careers in agriculture.

As Dean and Director of Nebraska Extension for the past seven plus years, Hibberd led efforts to provide outreach and information to students, ag producers and processors across the state. Nebraska Extension is housed within UNL’s Institute of Agriculture and Natural Resources. Hibberd, a Lexington native, retired June 30.

“Chuck’s collaborative efforts, innovative style and strong commitment to Nebraska Extension and agriculture will impact Nebraskans for years to come,” said NAYC Advisor Christin Kamm. “He is very deserving of this honor.”

Hibberd received his bachelor’s degree from UNL in animal science and his master’s and Ph.D. degrees in animal science and animal nutrition from Oklahoma State University. He joined the faculty at Oklahoma State after graduation and immediately became involved in Extension programs across Oklahoma and later with programs in Scottsbluff, Nebraska and Indiana before the start of his career with Nebraska Extension in 2012.

“During Chuck’s tenure at the Nebraska Extension, he used wisdom and teamwork to face difficult challenges, including the organization’s response to the historic blizzards and flooding in Nebraska in 2019 and this year’s efforts to respond to COVID-19,” said NDA Director Steve Wellman. “We will miss working with him at the Nebraska Extension. We wish him well in his retirement.”

Also during NAYI week, the NAYC Alumni presented this year’s $1,000 scholarship award to Kelli Mashino, from Spencer, Nebraska, for her work and dedication to the NAYC and the Nebraska agriculture industry. Mashino is a senior at UNL majoring in Agricultural and Environmental Sciences Communication.  She is also Vice President of NAYC’s Social Media/Communications and Promotions Committee.

The scholarship award is given annually to a NAYC member who shares passion for agriculture with peers and the youth of Nebraska. In a welcome video to NAYI delegates, Mashino thanked the group for the opportunity to serve on the Council and also gave thanks to the many sponsors who help make NAYI possible.

“NAYI impacts people for the rest of their lives, and I’m thankful to be a part of this year’s event,” said Mashino. 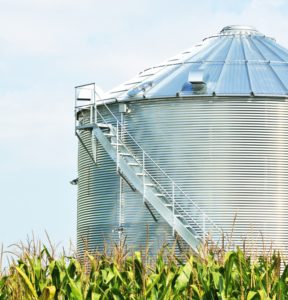