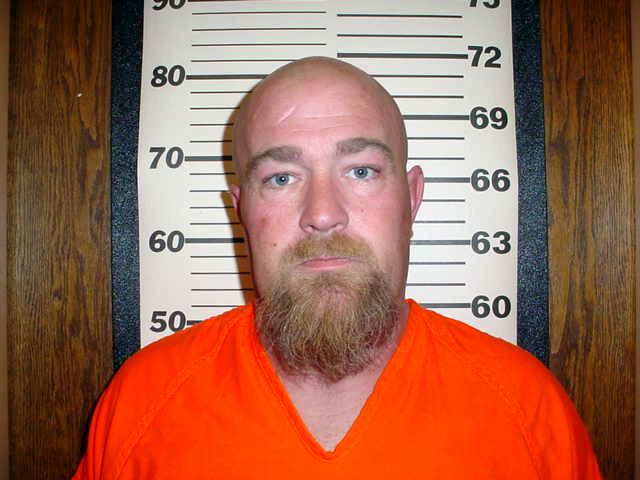 This morning, investigators served a search warrant at a residence at 110 N. Kerr St. in Palisade, in Hitchcock County. The investigation began after NSP received information from the National Center for Missing and Exploited Children (NCMEC) that an individual at that address had received child pornography via Facebook in December 2019.

The occupant, James Hicks, 42, was arrested for child enticement by electronic device. He was lodged in Hitchcock County Jail. The investigation remains ongoing.

The NSP Technical Crimes Division is one of dozens of federally funded Internet Crimes and Children Task Forces throughout the country and works for the Juvenile Justice and Delinquency Program to address child exploitation crimes.